The annual summer tamasha got a thrilling end — the 12th season of the Indian Premier League (IPL) concluded with a last-ball finish on Sunday night, Mumbai Indians (MI) beating Chennai Super Kings (CSK) by one run in the final. 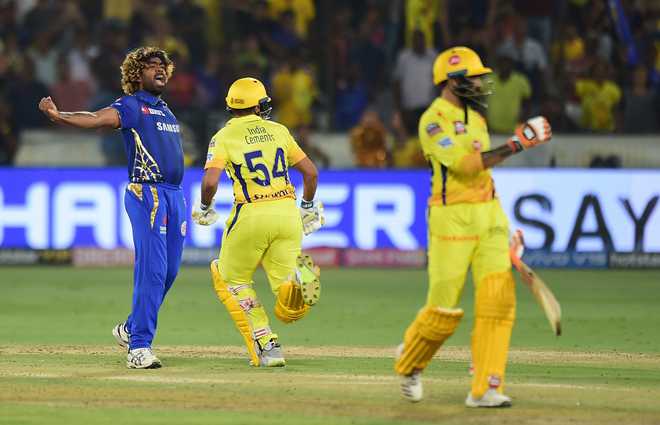 The annual summer tamasha got a thrilling end — the 12th season of the Indian Premier League (IPL) concluded with a last-ball finish on Sunday night, Mumbai Indians (MI) beating Chennai Super Kings (CSK) by one run in the final. This was MI’s fourth crown in seven IPL seasons, after none in the previous five. More remarkably, it was CSK’s eighth final in the 10 seasons they’ve figured in the IPL — this consistency in the most fickle format of cricket is quite remarkable. IPL’s two most dominant teams seem to be creating a hegemony. This can’t be due to talent alone, because luck often trumps talent in Twenty20 cricket. Indeed, in a match won or lost by just one run, it’s impossible to call one team inferior to the other.

Twenty20 cricket defies analysis, but one thing is clear — it’s the bowlers who seem to play a decisive role in a team’s success. This was amply clear on Sunday night, when MI’s Jasprit Bumrah and the unheralded Rahul Chahar conceded only 28 runs in eight overs between them. Lasith Malinga had been smashed for 42 runs in his first three overs, but he managed to defend eight runs in the final over. A one-run loss in the final of a 60-match tournament seems cruel on CSK, but such are the vagaries of Twenty20 cricket.

Fan-interest ensures that cricket’s most frivolous format pays the cricketers the most. The brevity of a Twenty20 game enables even the semi-retired, injury-struck, ageing players to compete with players at the peak of their game. Thus Virat Kohli, probably the greatest batsman in the world right now, was out-performed by KL Rahul, who is yet to become a certainty in the Indian team. Due to the fickleness of Twenty20 cricket, losses don’t wound the players’ hearts — that’s why players from winning and losing teams are able to laugh and chat happily with each other after a game. Much more serious cricket will be upon us soon — the 50-over World Cup begins on May 30. National teams will be in action, and passion, hurt and anger will be much more authentic.