With the bugle for the Haryana Assembly elections set to be sounded soon, people are once again all geared up to voice their demands, with aspiring legislators reaching out and sending feelers to the voters. 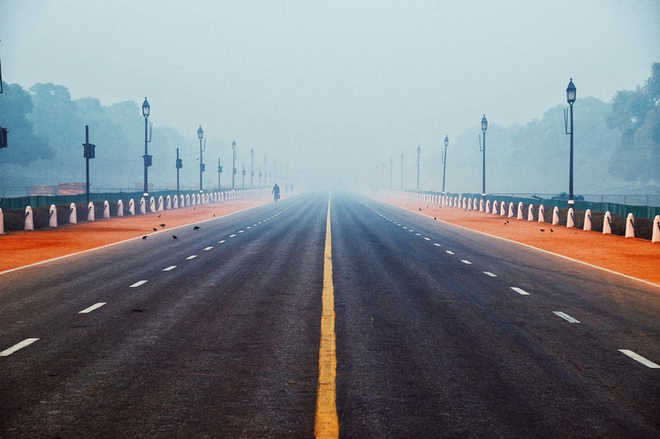 With the bugle for the Haryana Assembly elections set to be sounded soon, people are once again all geared up to voice their demands, with aspiring legislators reaching out and sending feelers to the voters. Making full use of this opportunity afforded by the right to elect their representatives every five years, the Greater Faridabad Residents’ Association has made it loud and clear at the outset that their vote would go only to that candidate who builds the Master Road for them. Angry over being forced to use a narrow road for seven years, despite having paid external development charges, a resolute ‘no road, no vote’ is their slogan for the wannabe MLAs this time. With the Vidhan Sabha elections hinging on local issues, an electorate like the one in Faridabad that is fed up with the promised road eluding them has the ballot power to tilt the balance of power.

In 2014, four villages across Haryana boycotted the elections to register their resentment against official apathy towards their long-pending problems such as lack of canal water for irrigation and poor connectivity due to bad roads. Similarly, during the General Election in April, the residents of a Kangra village in Himachal Pradesh threatened to stay away from polling booths unless given a written assurance of a motorable road. No more for them the perilous path that had taken its toll over the years.

Likewise, people all over Haryana are not shying away from raising issues of concern to them. Be it employment, farming, basic amenities, corruption, health or education, poll time is the right occasion to air one’s grievances — and, expect to be heard by those who matter. As awareness generated in this era of social media activism grows by the day, a leader ignoring the demands of his constituency would do so at his/her own peril. It is one time when the candidates — generally known to forget the voter once elected — can’t afford to ignore the ‘kingmakers’.