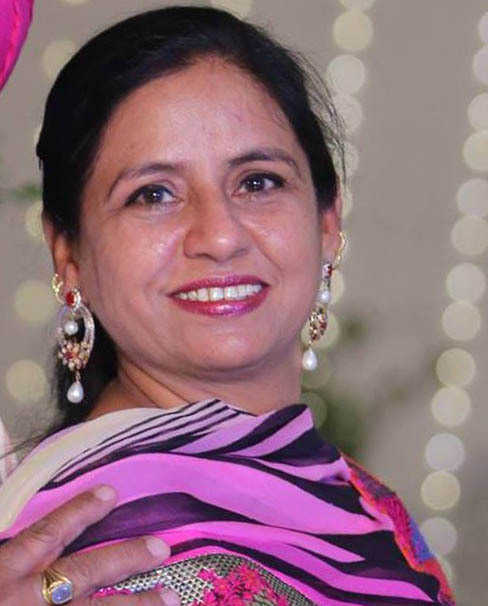 Days after expressing resentment over being denied the AAP ticket from Jalandar Cantonment, former Indian hockey player Rajbir Kaur today joined the Shiromani Akali Dal in the presence of Deputy CM Sukhbir Badal and SAD candidate Sarabjit Singh Makkar in Amritsar. Her husband, Olympian Gurmail Singh, who served as an SP in the Punjab Police, also entered the SAD fold, along with another AAP ticket contender, Dr Jasbir Kaur Gill, and her husband, Dr GS Gill.

Rajbir, an Arjuna Awardee, said, “AAP adopted a use-and-throw policy with its members. I was promised the ticket, but at the last moment it was given to HS Walia.”