FASTag for vehicles to be made mandatory in 4 months, says Gadkari

NEW DELHI: Union Minister Nitin Gadkari on Tuesday said FASTag for motor vehicles would be made mandatory for all in four months. He was replying to a discussion in Parliament. 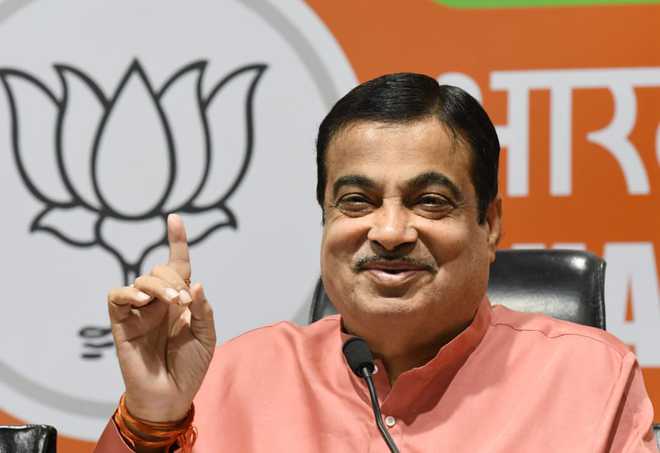 Union Minister Nitin Gadkari on Tuesday said FASTag for motor vehicles would be made mandatory for all in four months.

Replying to a discussion on demands for grants for the road transport and highways ministry in the Budget, Gadkari said people had to pay toll if they wanted good roads.

Making it clear that the toll system was here to stay as the government did not have enough funds, Gadkari said the government built 40,000 kilometres of highway in the past five years.

To ensure faster roll-out of electronic toll collection across the country, FASTags would soon be available at petrol pumps and later these might be used as cards for buying petrol and paying parking fees, Gadkari had earlier said while launching FASTag.

FASTag, which is affixed on the windscreen of a vehicle, is a device that employs radio frequency identification (RFID) technology for making toll payments directly from the prepaid or savings account linked to it, enabling the commuter to drive through toll plazas without stopping for cash transactions.