When I was in London, I was far away from the whole music scenario but since I have been close to music from my childhood, in January 2012, I finally decided to produce music. 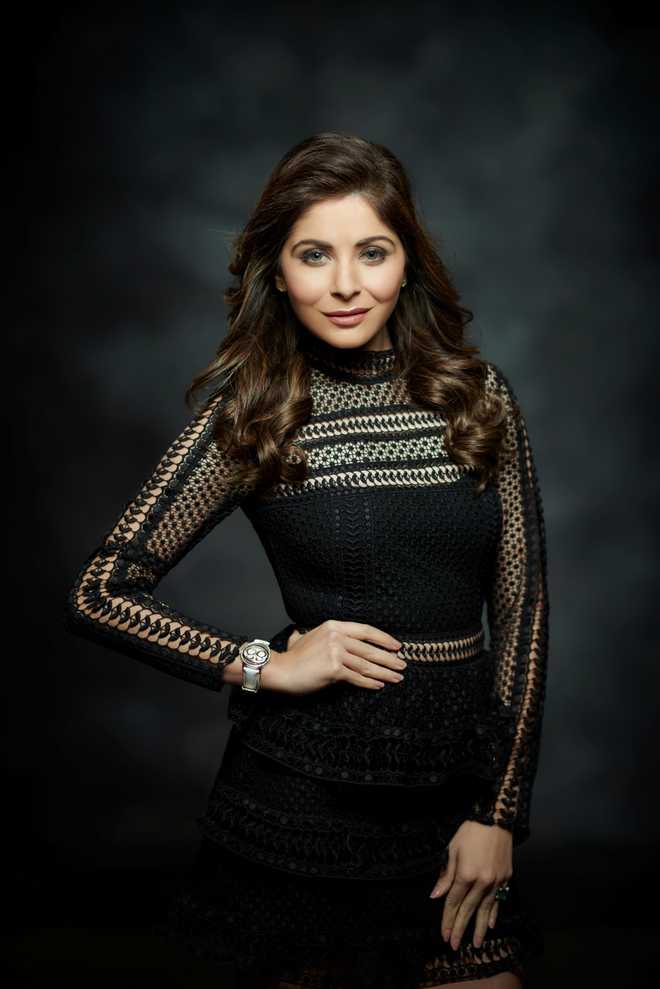 When I was in London, I was far away from the whole music scenario but since I have been close to music from my childhood, in January 2012, I finally decided to produce music. That’s when, I made the cover version of the old song, Jugni Ji. That song became a huge hit on YouTube and it became one of my most successful songs. Later, in May 2013, I suddenly got a call from Ekta Kapoor’s office and they said that they wanted to record a song with me as they wanted to use the voice of Jugni Ji for one of the upcoming movies. I had no idea. I came down to Mumbai and recorded my first Bollywood song with Meet Brothers for Ekta Kapoor and that was, Baby Doll. After recording, I went back to London.

The rest is history

Baby Doll released in February 2014 and ten days after the release, Meet Brothers called me up and said that I must come to promote it. I came back and that’s how my Bollywood journey started. Since then, there is no looking back. I got Happy New Year, then Chittiyaan Kalaiyaan... and did my first stage show, that too with Shah Rukh Khan. It has been a great journey and it is still going strong!

Do you think that you are restricted to only Rock and Pop genre?

No...no...not at all, I have been singing other genres as well. Last year I did Chhil Gaye Naina from the movie NH10, which had a classical background. Then recently, I have done the opening song Da Da Dasse for Udta Punjab. Also, I have sung Akhiyaan from Do Lafzon Ki Kahaani, which has a Sufi feel to it.

You are so beautiful, have you ever tried for acting?

Ya…(laughs) I have got a lot of offers but not the kinds which I can decide on. I am open to acting provided it should be a good project.

Punjabi accent? Blame it on London!

Have you ever visited Punjab? What do you love the most about Punjab?

Yes, I have been to the Golden Temple. I have also done stage shows in Punjab. I love Chandigarh, it is beautiful! Also I am a big time foodie, I love sarson ka saag and makki di roti, it’s my most favourite thing. Also, tandoori chicken, I love it. I actually live to eat (laughs).

Your kids stay in London, how do you manage that?

Oh! I miss them terribly, In fact I’m having a low day today because I’m missing them since morning. But, I can’t do anything about it. I have three kids; they are 13, 11 and 9-years-old. We have a long distance relationship. My kids understand me very much and they know that I am at job!

What’s next for you?

Well, there is this dance number Hug Me, which is just out and it is picturised on Sunny Leone for the movie Beiimaan Love. Then also I am doing a lot of stage shows across India. I am putting up a big sufi concert. So, a lot is happening on the work front.