DEHRADUN:The Uttarakhand Congress has sought ex gratia to the tune of at least Rs 5 lakh for the families of those killed in an accident yesterday. 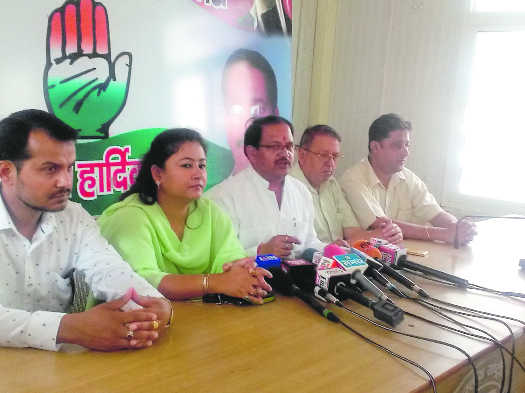 The Uttarakhand Congress has sought ex gratia to the tune of at least Rs 5 lakh for the families of those killed in an accident yesterday. The bus they were travelling in fell into a river at Guma Antroli near Nerwa in Chopal of Shimla district (Himachal).

Addressing a press conference at the state Congress headquarters in Dehradun today, chief spokesman for Congress Mathura Dutt Joshi asserted that at least Rs 5 lakh must be provided as ex gratia to the families of the bus victims. He asserted that the ex gratia of Rs 1 lakh, announced by Uttarakhand Chief Minister Trivendra Singh Rawat, was a pittance and it needed to be raised.

The Congress spokesman pointed out that while the Char Dham yatra was about to start in the state, it was important for the state government to ensure the safety of bus passengers. He said the fitness of buses must be checked and any laxity in this regard must be strictly dealt with.

Singapore daily names Poonawalla of Serum Institute, 5 others Asians of the Year 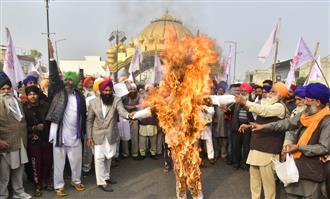 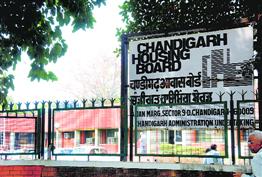 CHB scheme at IT Park by March

PGI adds another feather to its cap