Uttarakhand has suffered at the hands of its own political leadership. 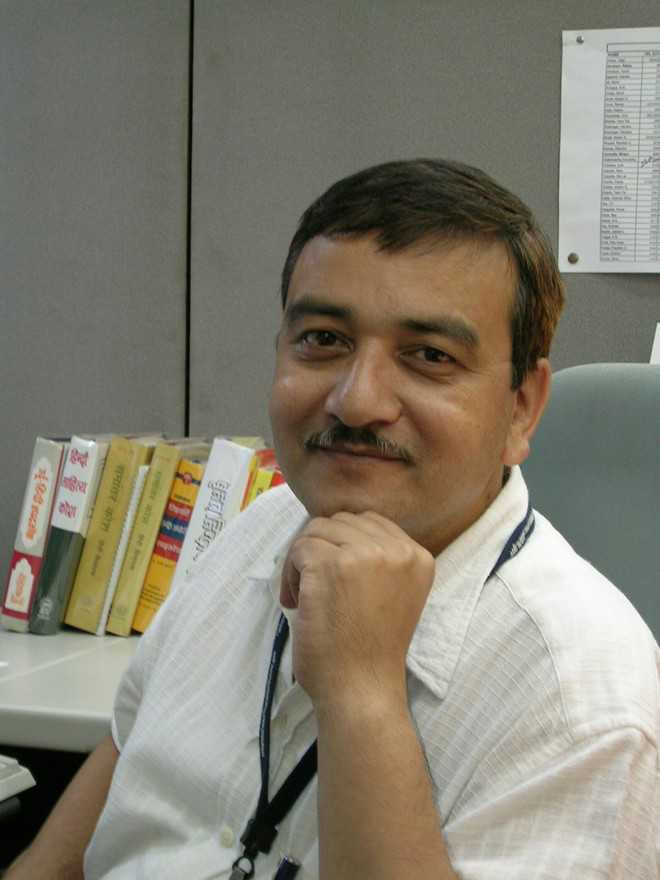 Uttarakhand has suffered at the hands of its own political leadership. Neglect by successive governments and migration have caused enormous damage to the fortunes of the state. The economic condition of the household forced the working age group youths to leave their villages to earn a livelihood in other states or in the plains of Uttarakhand. Besides, inequitable distribution of resources, development dividends and income opportunities also forced hill people to migrate to places with better opportunities and facilities. A large number of people from Uttarakhand, especially from remote areas, are serving in armed forces and an equally large number of ex-servicemen are living in the state. These serving armed forces personnel as well as ex-servicemen are either keen to shift or have shifted their homes to the plains in the state in the absence of good basic facilities in the hill areas. It is an uphill task for the state government to encourage and convince migrated people to return to their hill villages.

‘Hitto Pahad’ is a populist slogan with political overtones that could have a far-reaching impact. But the question is that why is it being used now? Why the Uttarakhand government feels that it is now necessary that migrated natives return to their hill villages. Does the state government have a policy to invite and encourage natives to return to their hill villages or towns? A genuine intent, a convincing policy and proper propagation of the “Hitto Pahad” programme only can make it appealing and meaningful.

When every politician is shifting his base to the plains, when every bureaucrat, teacher, government employee and ex-serviceman is buying a piece of land in places such as Haldwani, Kotdwar, Ramnagar, Haridwar or Dehradun, why this clamour for “Hitto Pahad? When no employee, teacher or bureaucrat wants to serve in the hills and even those who were born and brought up there don’t want to stay there, why this emotional appealing?

A mere slogan may not succeed in convincing the migrated Uttarakhandis to return to their hill villages. The hill region has been systematically neglected over the decades and the people here live a hard life amid insufficient basic amenities. Their own leaders have deprived the people in the hills of basic facilities of education and health and a good road network. The discriminatory policies of successive governments have made their life miserable and vulnerable. The land prices in the Terai and Bhabar areas have been soaring due to continuous migration from the hills. With every passing day, hill villages are becoming ghostly ghettos. Almora and Pauri Garhwal districts are the worst affected by migration as people are still leaving their villages in search of jobs and amenities.

Uttarakhand was created with the sole objective of giving the neglected region a better deal in terms of overall economic development. When Uttarakhand was carved out of Uttar Pradesh 15 years ago, its population was 85 lakh. It was then estimated that about the same number of Uttarakhandis were living outside the state. A large number of natives living in different parts of the country were in one way or the other involved in the movement for the creation of Uttarakhand. Most of them have their roots in the hill villages. They have sweet memories of their traditional culture and language and are emotionally attached to their villages. But they are disappointed when they visit their native places and find no near and dear one or old neighbours there. Most of the villagers have shifted to the nearby towns. Even armed forces personnel don’t visit their native villages during their annual leave. Most of the ex-servicemen have migrated to towns in the plains of the state. Only old people and widows are seen in the hill villages, agricultural land is untilled and barren, schools have fewer students and cattle are no longer reared with interest. The village life is in a state of total neglect.

Uttarakhand is quite rich in natural resources such as ever flowing rivers, beautiful lakes, snow-clad mountains, lush green forests with medicinal herbs, tempting valleys and a serene climate. People living in the hills have their own distinct culture. Unfortunately, the complaint of the gains of development not reaching the hill region of the state still persists. People had demanded a separate state with a view to making a better use of resources for their development. They had thought that the policies for development would no longer be framed in Lucknow or New Delhi, but in Uttarakhand, by their own people. The villagers would be happier, prosperous and self-sufficient and the state having immense natural resources would be economically vibrant. Their culture and traditions would flourish in the new state under a government of their choosing.

However, during the past 15 years, the successive state governments have neglected the development agenda and today people living in the hills are disappointed and alienated. The villages in the hill districts are being deserted continuously. More than 2,000 villages are totally deserted and an equal number is on the verge of extinction. The basic amenities such as health, education and transportation are in a state of disarray.

The migration of people from the hills is not a new phenomenon in Uttarakhand. People have been migrating in search of livelihood right from the British Raj period. But the current round of migration is not only for livelihood. The current large-scale migration could be checked only with the holistic economic development of the state by making people stakeholders. ‘Hitto Pahad’ could prove to be a well intended slogan if the government seriously undertakes to address the concerns of the people and fulfil their aspirations.