NEW DELHI: Baba Hardev Singh, spiritual head of Sant Nirankari Mission, died in a road accident in Montreal, Canada, an official of the organisation said here on Friday. Baba was travelling from New York to Montreal. 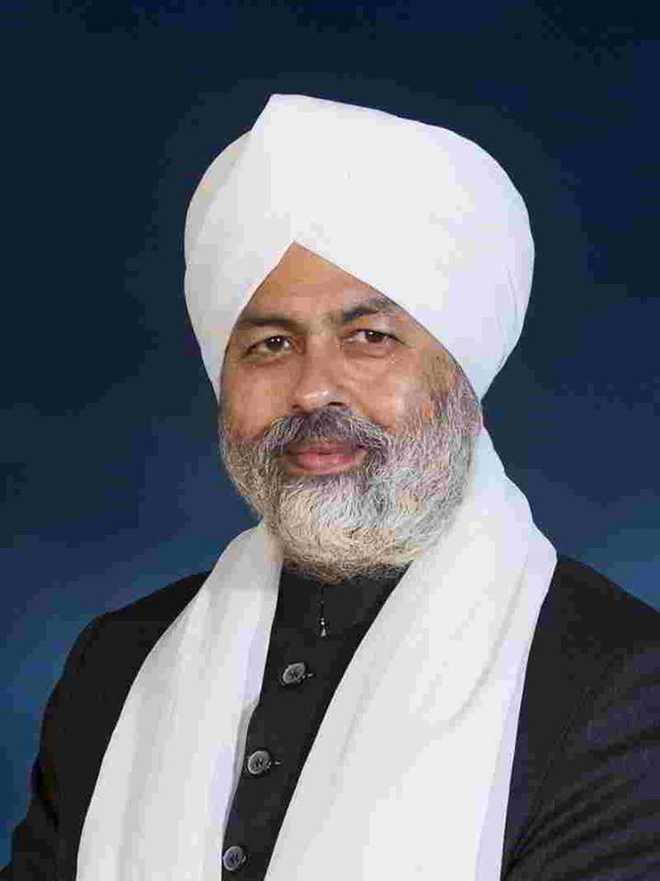 Baba Hardev Singh, spiritual head of Sant Nirankari Mission, died in a road accident in Montreal, Canada, an official of the organisation said here on Friday.

Three persons travelling along with the spiritual head in the ill-fated car also received injuries and are reported to be out of danger. The injured included his Chandigarh-based sons-in-law Avneet Setya and Sandip, and New York-based Vivek Sharma.

Baba was travelling from New York to Montreal. The accident took place about 40 km before Montreal.

Kripasagar, the person in-charge of the mission’s press and publicity, said they were deeply saddened by the news of Baba Hardev Singh's death. He was 62.

"It was sudden and sad news for us," Kripasagar said.

"It was around 5 in the morning when his car met with an accident and he died," the official said.

He said arrangements were being made to bring the mortal remains of the spiritual head to Delhi and details about it would be known soon.

"With profound pain and sorrow, this is to inform you that His Holiness Nirankari Baba Hardev Singh Ji Maharaj has merged into this Almighty God," said an official statement issued by the mission.

The sect, with millions of followers across the world, has also requested them not to rush to the mission headquarters in New Delhi to avoid unnecessary inconvenience.

Baba Hardev Singh's demise is a loss to the nation. He was doing a lot of service for the people. I have personally seen his 'Samagams'.

Baba Hardev Singh’s demise is tragic & a great loss to the spiritual world. My thoughts are with his countless followers in this sad time.

Sonia Gandhi expressed shock and grief over Baba's death and offered condolences to all his followers.

"Spiritual values of equality and simplicity perpetuated by him and the Nirankari Samaj will forever remain relevant," she said.

Baba Hardev Singh's demise is a loss to the nation. He was doing a lot of service for the people. I have personally seen his 'Samagams'.

The mission’s committee will decide the leader’s successor later.

“The mortal remains of the spiritual leader will be brought to India for which formalities there are being completed,” SC Talwar, a functionary of Nirankari Mission said. — Agencies/ TNS