CHANDIGARH: The body of a 43-year-old property dealer from Panchkula was found under mysterious circumstances in a forest area opposite Kalagram in Mani Majra today. 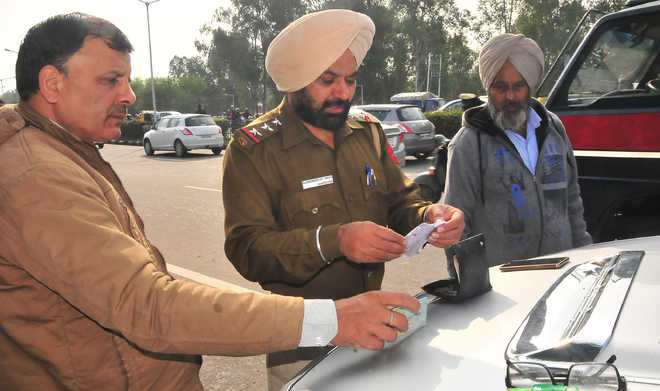 The body of a 43-year-old property dealer from Panchkula was found under mysterious circumstances in a forest area opposite Kalagram in Mani Majra today. The body did not have any injury marks. The cause of the death is yet to be ascertained.

The police said the victim had been identified as Vikrant Sharma, a resident of Sector 16, Panchkula. The body was found lying in the forest area by a man, who had gone to answer nature’s call.

The police were informed, who visited the spot.

The victim was taken to GMSH-16, where he was declared brought dead.

Satish Kumar, DSP (East), said they had ruled out any foul play behind the death.

“Foam was oozing out of the victim’s mouth and there were no injury marks on the body,” said Inspector Harminderjeet Singh, SHO of the Mani Majra police station.

The police recovered the victim’s wallet and a mobile phone from his clothes. His family was informed about the incident by the police.

Police investigation has revealed that the victim had left home for Sector 35 in a cab after which he came to Mani Majra in the evening. The victim did not return home.

The body has been kept at the mortuary for a postmortem. Inquest proceedings have been initiated by the police at the Mani Majra police station.