DEHRADUN: Soon wildlife lovers will get a chance to enjoy the beauty of wilderness on elephant back at the Rajaji National Park. 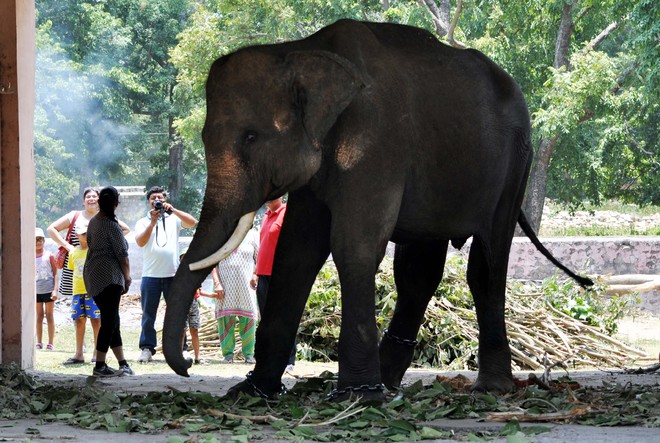 The elephant safari was discontinued after the death of a jumbo in 2007.

Soon wildlife lovers will get a chance to enjoy the beauty of wilderness on elephant back at the Rajaji National Park. The park authorities have got the permission to start an elephant safari from November 15, the next opening season. It was after a long gap of eight years that elephant safari would restart in the park. The elephant safari was discontinued in 2007 after the death of 10-year-old female elephant Arundhati.

One of the official of the park said the elephant safari had remained a main attraction for any national park, but after the death of Arundhati, the park got a setback as the park was famous for its jumbos only. “The park has all the facility to operate elephant safari. We will now workout the issues like fee and area of safari,” the official said.

“Currently, we have got the permission for two male elephants and hopefully the authorities will allow us for another two female elephants for the safari. First we will use them for patrolling purpose and later for safari from November 15,” said Neena Grewal, Director Rajaji National Park.