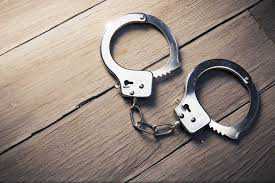 Five Chandigarh Academy of Rural Tennis (CHART) trainees at the Chandigarh Lawn Tennis Association (CLTA), Sector 10, have been booked by the local police for allegedly outraging the modesty, sexually harassing and stalking three minor tennis players. A complaint was submitted to the police by the father of one of the victims.

The complaint mentions that the complainant’s daughter was harassed on several occasions in the past few months.

A case under has been registered against the suspects.

The complainant has also accused CLTA officials of protecting the trainees.