NEW DELHI: Former Punjab DGP KS Dhillon passed away here on Wednesday morning. He had suffered a massive stroke on September 12 and was hospitalised. 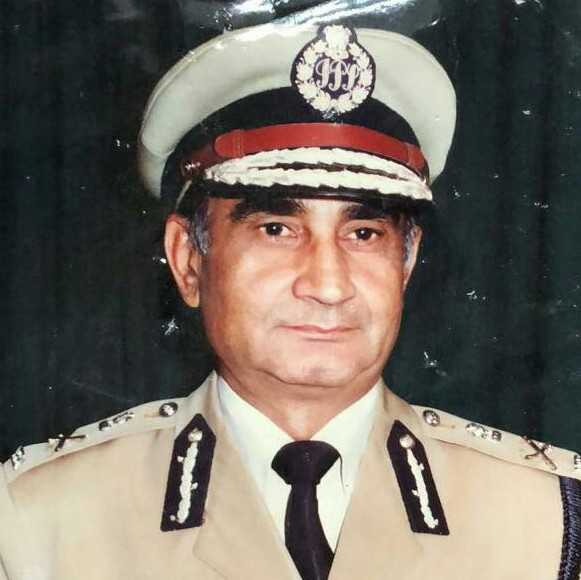 He was 89 and had suffered a massive stroke on September 12 with around 80 percent damage to the brain. He was hospitalised at Max hospital, Saket, where he breathed his last.

Speaking to The Tribune, his daughter Preeti Gill said the family would take the Air India flight to Bhopal on Wednesday night.

A 1953-batch IPS of the Madhya Pradesh cadre, Dhillon was posted as the Punjab DGP on July 3, 1984, a month after Operation Bluestar. He was the DGP till a few days after the killing of Harchand Singh Longwal by militants in August 1985.

Dhillon had penned his memoirs, ‘Time Present & Time Past: Memoirs of Top Cop’.

His last rites would be conducted in Bhopal on Thursday, the family said.