SHIMLA: Four second-year MBBS students of the Indira Gandhi Medical College (IGMC) here were suspended with immediate effect on Saturday and an FIR was registered on charges of ragging. 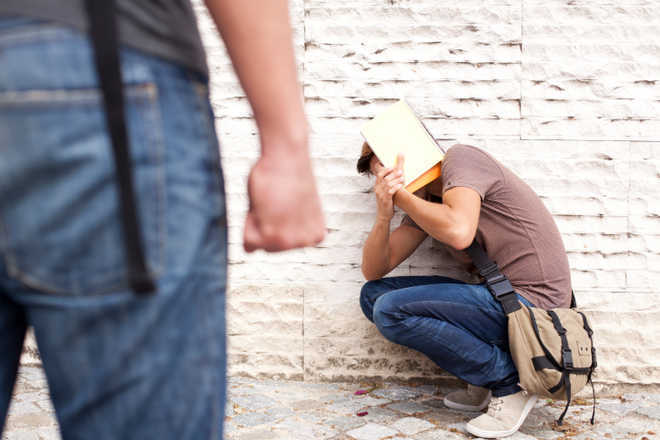 Photo for representational use only.

Four second-year MBBS students of the Indira Gandhi Medical College (IGMC) here were suspended with immediate effect on Saturday and an FIR was registered on charges of ragging.

They had allegedly abused some juniors a few hours before the freshers’ party on October 29 and one of the victims had lodged a complaint with the anti-ragging helpline of the Medical Council of India on October 31. An audio clip of the incident also reportedly went viral.

IGMC Principal Ravi Sharma said a first-year student had complained against the four second-year students, following which the matter was referred to a 16-member anti-ragging committee.

“However, nothing substantial was found when the committee heard both sides. But an anonymous audio clip was sent to us as evidence in which the seniors were heard using abusive language. Taking cognisance of the clip, the four second-year students were suspended from classes and hostel. We have handed over the case to the police along with the evidence for further action,” Sharma added.

The authorities have not revealed the identities of the accused as well as the victim.

The police have registered a case under Section 3 of the Himachal Pradesh Educational Institutions (Prohibition of Ragging) Act, 2009, against the four accused but no arrests have been made so far.

In February last year, the Shimla police had booked a fifth-year MBBS student of IGMC for allegedly harassing a junior mentally as well as physically in the hostel. The student was rusticated and an FIR was registered against him.