From tomorrow, 112 for all emergencies

CHANDIGARH: Chandigarh is soon going to become one of the few cities where residents will be able to dial a single number, ‘112’, for all emergency services. 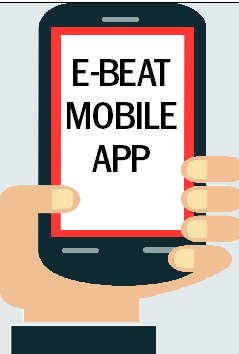 Chandigarh is soon going to become one of the few cities where residents will be able to dial a single number, ‘112’, for all emergency services.

Sources said Union Home Minister Amit Shah would launch the service from a hotel at the Industrial Area, Phase I, on September 20 when he would be in the city for the 29th Northern Zonal Council meeting.

The Administration has been working on the single emergency number for the past two years. The project is being implemented on the direction of the Ministry of Home Affairs (MHA).

Under the project, a state-of-the-art control room has been set up at the Police Headquarters in Sector 9 here at the cost of Rs 4.50 crore. The phone lines in the control room have been increased from 20 to 60. Besides police personnel, representatives of the fire and health departments will also sit there to attend to the distress calls and pass the information to their respective departments.

At present, there are different emergency communication and response systems like ‘100’ for police, fire brigade (101), ambulance (102) and disaster management (108). Officials said even though ‘112’ common emergency number was being introduced in the city, the old emergency numbers would remain operational too.