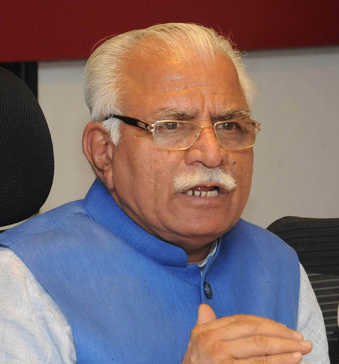 An official spokesperson of the Haryana government said the Chief Minister made the announcement while addressing a States @New India 20122 Conclave organised by PHD Chamber of Commerce and Industry (PHDCCI).

The spokesperson said that Chief Minister announced that the government will provide subsidy to the tune of Rs 3,000 per employee per month for three years.

He further announced that the government will consider expanding this subsidy scheme for the industry with regard providing  employment to people of the state in their A and B categorisation jobs.

The Chief Minister said that the state has taken a series of measure to give a push to industrialisation and to attract foreign investment in the state.  Haryana is fifth in the pecking order with regard export. In the year 2016-17 the states export was about Rs 82,566 crore.