FARIDABAD: The erstwhile Goldfield Institute of Medical Sciences and Research, a private institution set up in 2009 near Chhainsa village of Ballabgarh subdivision, is set to hold an e-auction on September 25. 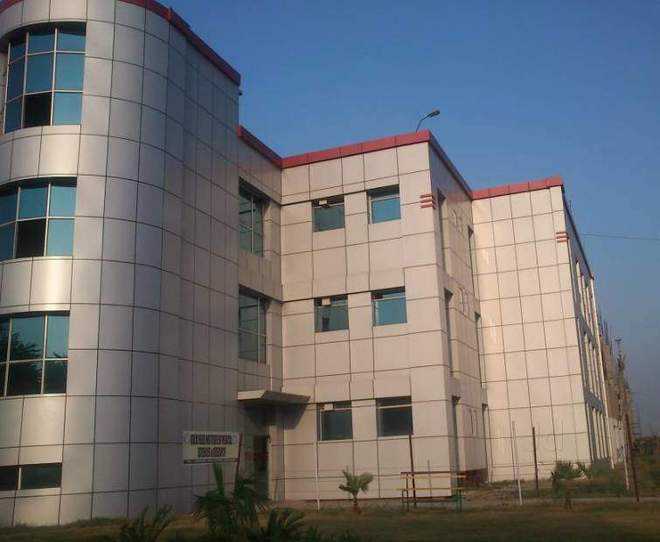 The erstwhile Goldfield Institute of Medical Sciences and Research, a private institution set up in 2009 near Chhainsa village of Ballabgarh subdivision, is set to hold an e-auction on September 25.

Though the process to auction the land and the building of the college was launched last year, the first auction taken up in October 2018 had to be dropped as no bidder turned up, perhaps due to high reserve price (RP) (Rs233 crore). This amount has now been scaled down to Rs174 crore, which includes the cost of moveable assets of Rs7.56 crore.

The college stopped functioning in 2015 due to the withdrawal of recognition and financial crisis. The college management owes Rs235 crore loan to various public sector banks.

“As the building was sealed in March last year, the banks have moved to recover outstanding dues through the auction of the property, which includes the land, building and other infrastructure,” said Sanjay Sharma of Technocraft Financial Services, a consultant company engaged for the auction.

Around 400 students enrolled here had to be shifted to other colleges in the state after the college was shut down in March 2015.

The MCI withdrew its permission for the 2015-16 session for violation of guidelines. In September 2015, the state government deleted the name of the college from the list of private medical colleges. Though property evaluation had been done last year, the government is yet to make a move to take over this institution.