CHANDIGARH: The state government has cancelled eight controversial mini hydropower projects on Kaushalya and Ghaggar rivers in Chandigarh’s vicinity apparently after the intervention of the Prime Minister’s Office (PMO). 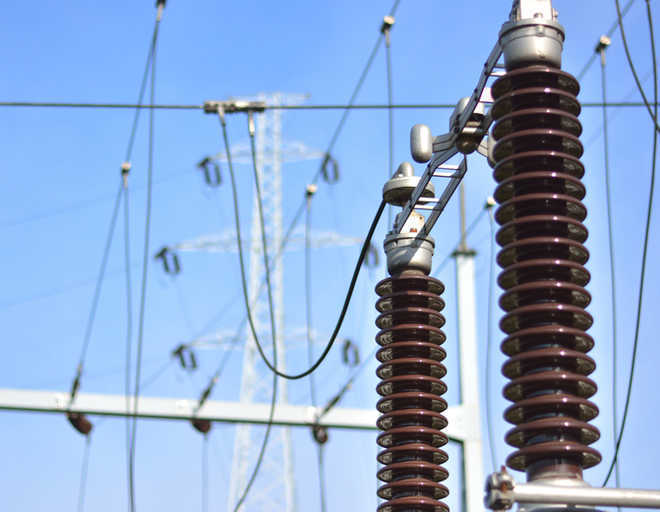 The state government has cancelled eight controversial mini hydropower projects on Kaushalya and Ghaggar rivers in Chandigarh’s vicinity apparently after the intervention of the Prime Minister’s Office (PMO).

In fact, HAREDA’s cancellation letter to one of the firms pointed out several deficiencies in the execution of the project, alleging that “the firm abandoned the site after April 2017 which was undesirable and there was a sense of fraud done by the firm.”

Under the State Policy for Promoting Generation of Electricity from Renewable Energy Sources, 2005, HAREDA had approved the setting up of the mini project to three firms in 2016. While RS Power Consultant and Engineers, Zirakpur, and APG Constructions, Panchkula, got one project each, Chandigarh-based firm Prem Sagar Hydro Consultants and Government Contractors had bagged six projects.

The subsidy-based projects were okayed after the approval of the Irrigation Department, Power Department and the evaluation by Alternate Hydro Energy Centre of the IIT, Roorkee, which is a Ministry of New and Renewable Energy-supported technical institution and an independent evaluation agency.

Alleging large-scale irregularities in the approval of the hydropower projects, Vijay Bansal, president of social organisation Shivalik Vikas Manch, wrote to the PMO in 2017 demanding an independent probe into the matter besides terming the projects as “non-feasible”.

The PMO sent the complaint to the state government following which HAREDA cancelled the projects.

Earlier, chairman of the Haryana Electricity Regulatory Commission (HERC) Jagjeet Singh had raised a red flag over the procedure followed for the setting up of eight mini hydropower projects in the state.

In a dissenting note that formed part of an order of approval to purchase power from the proposed eight projects, Jagjeet Singh had said: “The lack of transparency in the selection of developers and verification of hydrological data by an independent agency have put public interest at risk, and therefore, it needs further deliberations.”

The Haryana Power Purchase Centre (HPPC) had moved the HERC, seeking approval for the power purchase agreement and issuing of letter of intent that would make them eligible to get subsidy running into crores from the Ministry of New and Renewable Energy.