ROHTAK:A 20-year-old boy was battered to death, allegedly by his girlfriend’s father and other family members, near Bhagwatipur village here yesterday. 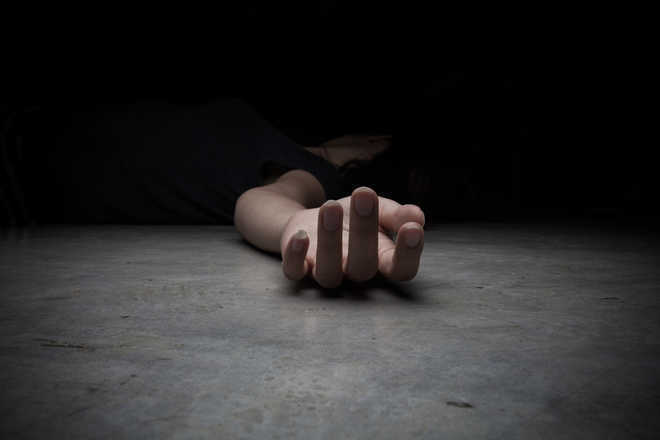 A 20-year-old boy was battered to death, allegedly by his girlfriend’s father and other family members, near Bhagwatipur village here yesterday.

The deceased has been identified as Ankit Balhara of Bahujamalpur village, while the police have started investigation by registering a case of murder against the 16-year-old girl, her father, mother, uncle and grandfather.

On Wednesday, the two were spotted on a motorbike by a villager, who informed the girl’s family. Later, her kin allegedly took the boy to their farmhouse and thrashed him. — TNS