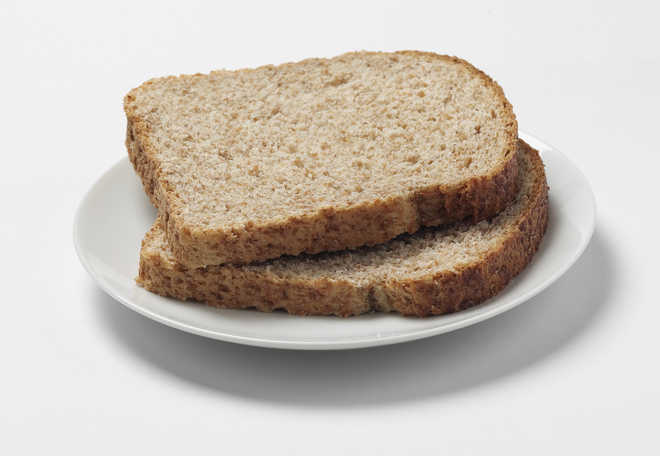 Nearly 84 per cent of 38 commonly available brands of pre- packaged breads, including pav and buns, tested positive for potassium bromate and potassium iodate, banned in many countries as they are listed as "hazardous" for public health, the report by Centre for Science and Environment (CSE) said.

It claimed that while one of the chemicals is a category 2B carcinogen (possibly carcinogenic to humans), the other could trigger thyroid disorders but India has not banned their use.

Food regulator FSSAI also said it has decided to remove potassium bromate from the list of permitted additives while it is examining evidence against potassium iodate before restricting its use.

"A scientific panel had recommended removal of potassium bromate from the list of additives. So we have already decided to take it out from the list. Soon it will be notified," Food Safety and Standards Authority of India (FSSAI) CEO Pawan Kumar Agarwal said.

"As far as potassium iodate is concerned, we are examining the evidence and soon a decision will be taken," he added.

The bread samples which were tested included brands such as Britannia, Harvest Gold and the fast food chains—KFC, Pizza Hut, Domino's, Subway, McDonald's and Slice of Italy.

Britannia, KFC, Domino's, McDonald's and Subway denied that these chemicals were used in their products. Other brands did not comment despite repeated attempts.

Reacting to the CSE report, Health Minister J P Nadda said," We are seized of the matter. I have told my officials to report to me on an urgent basis. There is no need to panic.

In 1999, the International Agency for Research on Cancer (IARC) classified potassium bromate as possibly carcinogenic to humans and can also trigger thyroid-related diseases. It was found to cause tumours of the kidney, thyroid and cancer of the abdominal lining in laboratory animals.

The European Union had banned its use in 1990. The United Kingdom, Canada, Australia, New Zealand, China, Sri Lanka, Brazil, Nigeria, Peru and Columbia have also banned the use of potassium bromate. — PTI/ANI