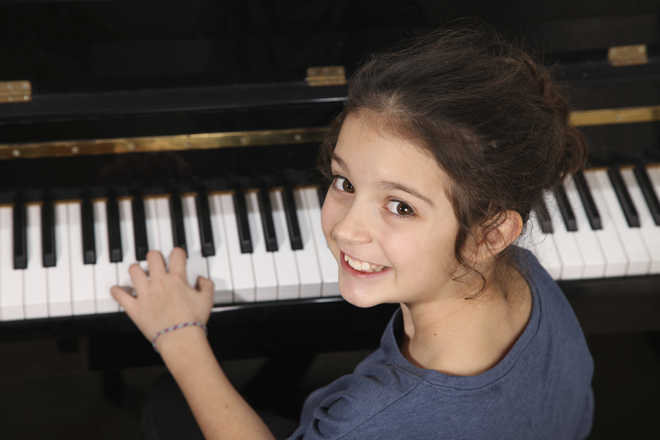 The study conducted at Rotman Research Institute (RRI) at Baycrest Health Sciences, indicated that older adults who had musical training in their youth were 20 per cent faster in identifying speech sounds than their non-musician peers on speech identification tests.

Gavin Bidelman, who led the study as a post-doctoral fellow at the RRI and is now an assistant professor at the University of Memphis, said that musical activities are an engaging form of cognitive brain training and we are now seeing robust evidence of brain plasticity from musical training not just in younger brains, but in older brains too.

Bidelman continued that in their study they were able to predict how well older people classify or identify speech using EEG imaging. They saw a brain-behaviour response that was two to three times better in the older musicians compared to non-musicians peers. In other words, old musicians' brains provide a much more detailed, clean and accurate depiction of the speech signal, which is likely why they are much more sensitive and better at understanding speech.

In this study, 20 healthy older adults (aged 55-75) — 10 musicians and 10 non-musicians put on headphones in a controlled lab setting and were asked to identify random speech sounds. Some of the sounds were single vowel sounds such as an “ooo” or an “ahhh”, others more ambiguous as a mix of two sounds that posed a greater challenge to their auditory processing abilities for categorising the speech sound correctly.

During the testing cycles, researchers recorded the neural activity of each participant using electroencephalography (EEG). This brain imaging technique measures to a very precise degree the exact timing of the electrical activity which occurs in the brain in response to external stimuli. This is displayed as waveforms on a computer screen. Researchers use this technology to study how the brain makes sense of our complex acoustical environment and how aging impacts cognitive functions.

The study is published in The Journal of Neuroscience. — ANI