NEW YORK: Researchers have designed molecules with the potential to deliver healing power to stressed cells — such as those involved in heart attacks. 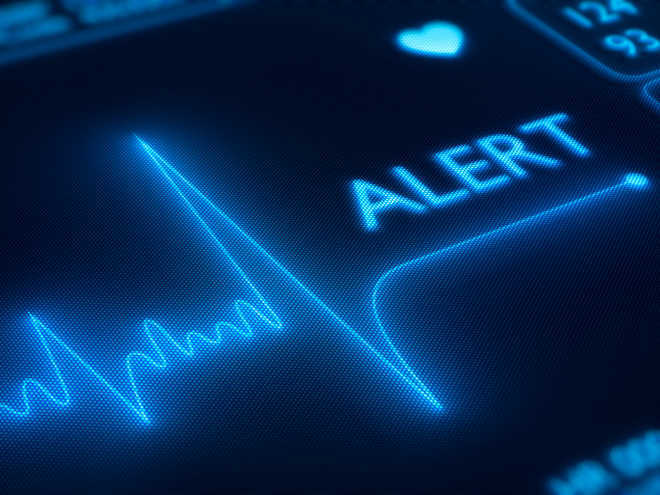 Researchers have designed molecules with the potential to deliver healing power to stressed cells — such as those involved in heart attacks.

The research, at a cellular level in the laboratory, involves organic molecules that break down to release hydrogen sulphide when triggered by specific conditions such as increased oxidative stress.

Oxidative stress damages cells and is tied especially to heart disease and cancer as well as Alzheimer's and Parkinson's disease.

"We have discovered that small organic molecules can be engineered to release a molecule called carbonyl sulphide, which is the most prevalent sulphur-containing molecule in the atmosphere, but more importantly converts rapidly to hydrogen sulphide under biological conditions," said study co-author Michael Pluth, Professor at the University of Oregon in the US.

Hydrogen sulphide, a colourless gas, has long been known for its dangerous toxicity — and its telltale smell of rotten eggs — in the environment, but it also is produced in mammals, including humans, with important roles in molecular signalling and cardiac health.

One of the goals of developing these small hydrogen sulphide-releasing molecules is the potential for long-term applications in therapeutics, Pluth said.

Separate portions of the research were detailed in the Journal of the American Chemical Society and in an international journal Angewandte Chemie. — IANS