MELBOURNE: Smartphone apps may be an effective treatment option for depression, claims a study which could pave the way for safe and accessible interventions for millions of people with the condition. 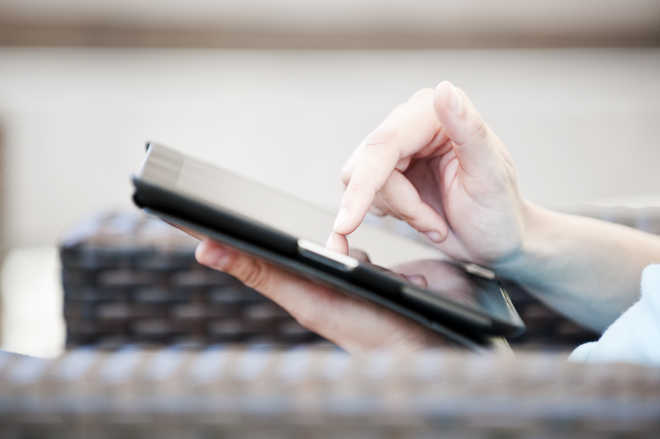 Smartphone apps may be an effective treatment option for depression, claims a study which could pave the way for safe and accessible interventions for millions of people with the condition.

Depression is the most prevalent mental disorder and a leading cause of global disability, with mental health services worldwide struggling to meet the demand for treatment.

Researchers, including those from National Institute of Complementary Medicine (NICM) in Australia and Harvard Medical School in the US, found that overall smartphone apps significantly reduced people's depressive symptoms.

They found no difference in apps which apply principles of mindfulness compared to cognitive behavioural therapy or mood monitoring programmes.

"The data shows us that smartphones can help people monitor, understand and manage their own mental health," said Jerome Sarris, professor at NCIM. "Using apps as part of an 'integrative medicine' approach for depression has been demonstrated to be particularly useful for improving mood and tackling symptoms in these patients," Sarris added.

The team examined the efficacy of smartphone-based treatments for depression. It systematically reviewed 18 randomised controlled trials which examined a total of 22 different smartphone-delivered mental health interventions.

Researchers analysed more than 3,400 male and female participants between the ages of 18-59 years with a range of mental health symptoms and conditions including major depression, mild to moderate depression, bipolar disorder, anxiety and insomnia.

"The majority of people in developed countries own smartphones, including younger people who are increasingly affected by depression," said Joseph Firth, a postdoctoral researcher at NCIM.

"Combined with the rapid technological advances in this area, these devices may ultimately be capable of providing instantly accessible and highly effective treatments for depression, reducing the societal and economic burden of this condition worldwide," Firth added.

The study was published in the journal World Psychiatry.