LONDON: Just when you thought cooking with vegetable oils is a "healthy" alternative to lard and butter, a team of scientists revealed that vegetable oils contain ''toxic'' chemical linked to cancer and brain degeneration. 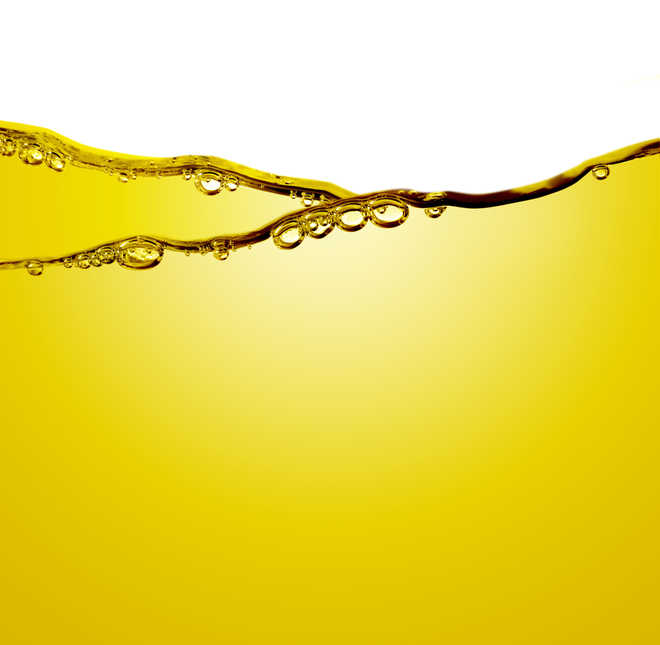 Just when you thought cooking with vegetable oils is a "healthy" alternative to lard and butter, a team of scientists revealed that vegetable oils contain 'toxic' chemical linked to cancer and brain degeneration.

Cooking with vegetable oil releases toxic chemicals linked to cancer and even the degeneration of the brain, according to experts. Lard, butter, coconut and olive oil are all better dietary choices, leading scientists have said — in advice that directly contradicts the NHS, the Independent reported.

When heated, corn, sunflower, palm and soya bean oils — often called "vegetable" oils release chemicals called aldehydes which have been linked to various cancers and neurogenerative diseases such as Alzheimer's.

Martin Grootveld from DeMontfort University said that a meal fried in vegetable oil such as fish and chips contains 100 to 200 times more aldehydes than the daily limit set by the World Health Organisation (WHO).

Using butter, olive and lard in the frying pan, however, was found to produce much lower levels of aldehydes — with coconut oil coming out as healthiest.

Yet the NHS has long warned against cooking with butter and lard. The NHS choices website advises: John Stein, emeritus professor of neuroscience at Oxford University, said "If you eat too much corn oil or sunflower oil, the brain is absorbing too much omega 6, and that effectively forces out omega 3.”  Olive oil, meanwhile, has been repeatedly linked to health benefits. — ANI