BERLIN: A virus responsible for causing common cold in humans actually originated from camels, just like the dreaded MERS virus, a new study has found. 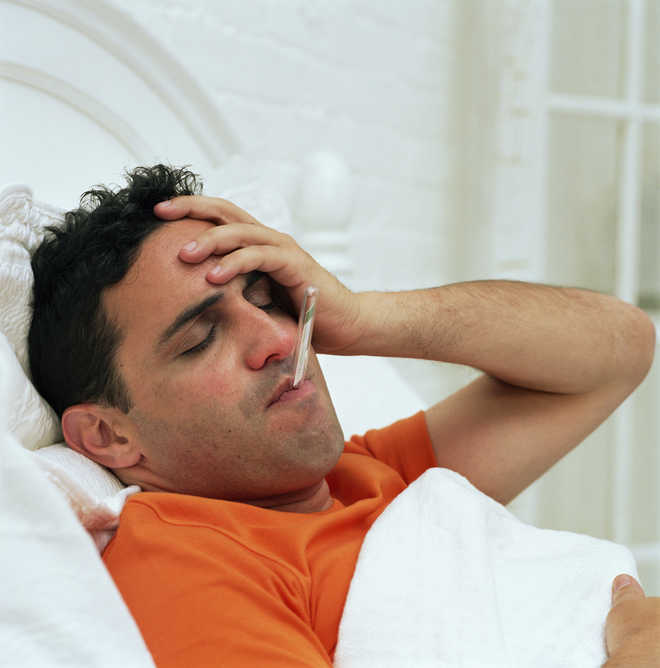 A virus responsible for causing common cold in humans actually originated from camels, just like the dreaded MERS virus, a new study has found.

There are four globally endemic human coronaviruses which, together with the better known rhinoviruses, are responsible for causing common colds. Usually, infections with these viruses are harmless to humans, researchers said.

Christian Drosten from University Hospital of Bonn in Germany and colleagues have now found that the source of “HCoV-229E”, one of the four common cold coronaviruses, also originates from camels, just like the dreaded Middle East respiratory syndrome (MERS) virus.

The MERS coronavirus was identified in humans for the first time in 2012.

It causes severe respiratory tract infections that are often fatal. Dromedaries were confirmed to be its animal source some time ago, researchers said.

“In our MERS investigations we examined about 1,000 camels for coronaviruses and were surprised to find pathogens that are related to ‘HCoV-229E’, the human common cold virus, in almost six per cent of the cases,” said Drosten.

However, the human immune system is able to defend itself against the camel viruses, just as it can against common cold viruses.

Tests with human serum and animal common cold viruses showed that there is no immediate risk of an epidemic in humans, because largest part of the human population already has immunity, owing to the widespread immunity against the common cold virus HCoV-229E.

“The MERS virus is a strange pathogen: smaller, regionally restricted outbreaks, for example in hospitals, keep occurring. Fortunately, the virus has not adapted well enough to humans, and has consequently been unable to spread globally up to now,” said Drosten.

The results of the current studies on predecessors of the human HCoV-229E virus in camels depict a situation that is similar to the current situation with MERS. These predecessor viruses are also not optimally adapted to humans.

The global spread of HCoV-229E through human-to-human transmission, which is highly likely to have occurred during a past pandemic, gives rise to concern, researchers said.

“Our current study gives us a warning sign regarding the risk of a MERS pandemic - because MERS could perhaps do what HCoV-229E did,” said Drosten.

The findings were published in the journal PNAS. — PTI