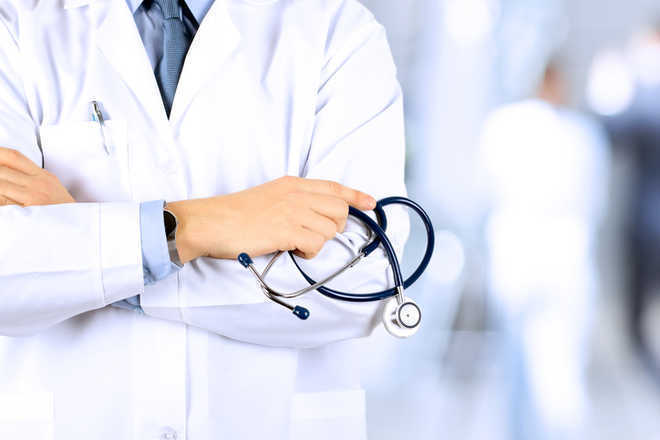 Parmar, who participated in the concluding session of the two-day conference on Ayushman Bharat-Pradhanmantri Jan Aarogya Yojana held in New Delhi, today said 25.71 per cent families were regular/retired government employees, 14.29 per cent availed of ESI benefits whereas 2.86 per cent were covered under CGHS. The Centre had lauded the efforts of the state. He said 33,961 beneficiaries had availed of free treatment benefits worth Rs 32.56 crore under the scheme. The provision of free treatment up to Rs 5 lakh had been made under the scheme in any registered hospital. — TNS