SHIMLA: Suspected cases of cloning have added a new dimension to cyber crime and investigating agencies are on alert. 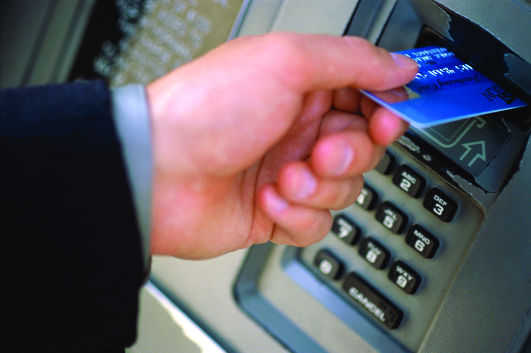 Suspected cases of cloning have added a new dimension to cyber crime and investigating agencies are on alert.

Six complaints have been registered with the cyber crime cell this year and most complaints are from Solan and Kangra districts.

In one case, the complainant said while his father was using the ATM card in a bank in Dharampur in Solan district, someone offered him help and took the card to make transactions and after two days, he noticed that transactions were made from his account from Ghaziabad.

There was another complaint from Kangra. A victim alleged that his card was forcibly taken and transactions were made. A woman from Rampur, who was duped of Rs 12,000, maintained that she had neither shared her bank information with anyone, nor parted with her ATM card but still money was debited from her account.

The card could be cloned within seconds and in ATMs, where skimmers were installed, cameras were also installed which read the ATM codes, said SP, cyber crime, Sandeep Dhawal.

Cards are cloned through skimmers – a device used to record data on a card so that they can draw money from the account. A card skimmer is most often placed on ATM card slots, often built into a false front on the machine, difficult to spot. However, skimmers can be used on any machine that accepts debit and credit cards.

Only one case was reported three years back in which miscreants installed skimmer at the ATM of Punjab National Bank on the Mall, Shimla, but a customer saw and reported the matter to the police following which the police laid a trap and arrested all accused.

Credit/debit card skimming devices are crafted to blend in seamlessly with the machine it is placed on. Unless you’re specifically looking for a skimming device, you may not notice anything out of the ordinary. There is a need to introduce enhanced security system like finger print and retina reading by banks, opine police officers.