MANDI: SP Gurdev Chand Sharma has denied that there was negligence of duty on the part of the police in the elderly woman assault case at Samahal village in the Sarkaghat Assembly segment of Mandi district. 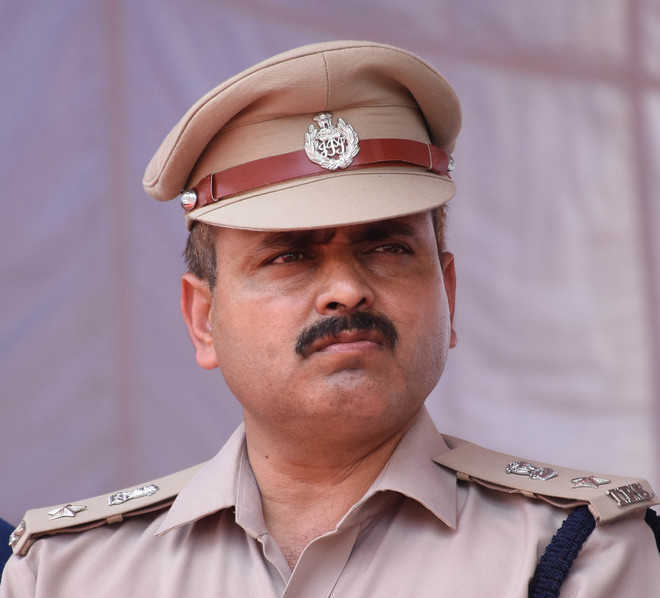 SP Gurdev Chand Sharma has denied that there was negligence of duty on the part of the police in the elderly woman assault case at Samahal village in the Sarkaghat Assembly segment of Mandi district.

He said today that even the relatives of the victim, Rajdei, were not ready to share the facts of the incident. She was assaulted, garlanded with shoes and was paraded in the area with her face blackened with ink. Yesterday, two more persons told the media that the police allegedly did not act in time.

On November 6, Rajdei was thrashed again by the accused and paraded in the area. A video of the incident made on a mobile phone was circulated on social media on November 9. On receiving information about the assault on Rajdei, a police team visited the village but no one came forward to speak the truth. Even her relatives did not inform the police about the incident, delaying action against the culprits.

The SP said that it was only on November 9 that the police got solid evidence about the incident and put all accused behind bars. Jai Gopal also complained to the police against religious fanatics but did not want action against them.

He said that a departmental inquiry was going on against police officials posted at Sarkaghat.