DEHRADUN: The BJP on Thursday rebutted the Congress’ allegations that the CBI was being misused against former Uttarakhand Chief Minister Harish Rawat in the sting case, saying law was simply taking its course. 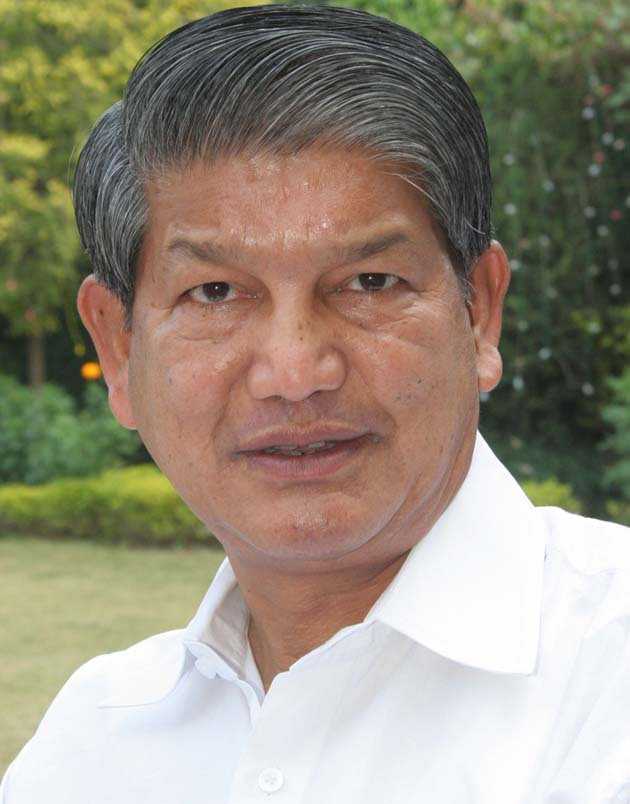 The BJP on Thursday rebutted the Congress’ allegations that the CBI was being misused against former Uttarakhand Chief Minister Harish Rawat in the sting case, saying law was simply taking its course.

Reacting to allegations by Congress leaders that the sting operation was a conspiracy against him and the CBI probe an excuse to harass him, Pradesh BJP media in-charge Devendra Bhasin said the probe by the top agency was being conducted on the directions of the Supreme Court.

“Law is taking its course. Instead of trying to mislead people, the former chief minister should cooperate with the investigating agency,” Bhasin said, adding that Rawat should have faith in the judiciary.

The sting operation was conducted during the Congress’s tenure and a CBI probe into it was recommended by the then Governor, he said.

Even the Uttarakhand High Court had turned down Rawat Cabinet’s recommendation to withdraw the CBI probe into the case, Bhasin said.

He said the investigating agency is doing its job on the basis of which the court of law has to deliver its verdict in the case.

“When the BJP and its government have no role to play in this why are we being dragged into it in an attempt to mislead the masses?” Bhasin said.

Pradesh Congress president Pritam Singh had accused the Centre of misusing institutions like the CBI and the Enforcement Directorate as tools to harass Congress leaders, and threatened that party workers will descend on the streets in protest if the same was done against Rawat in the sting case.

Rawat on the other hand has been playing the victim card through a series of Facebook posts terming the sting operation a “conspiracy” and the CBI probe an attempt to harass him. — PTI