WE were on a holiday in Chennai and the pleasant evening had brought many of us to the tables spread out on the lawn. I noticed a nearby couple. They appeared to be at peace with each other but through an hour or more, did not exchange a word. They were both tapping away at their respective cellphones! 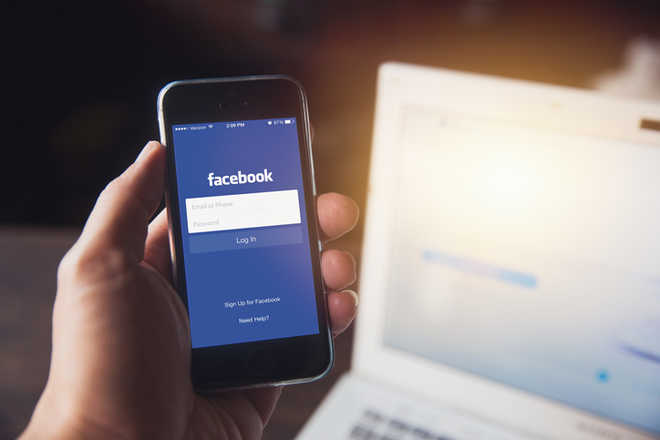 WE were on a holiday in Chennai and the pleasant evening had brought many of us to the tables spread out on the lawn. I noticed a nearby couple. They appeared to be at peace with each other but through an hour or more, did not exchange a word. They were both tapping away at their respective cellphones!

I realised then that a social revolution was on and soon determined to keep as far away as possible from the world of social media. Otherwise my life would change from the way I had crafted it till then. Hence I am missing from Twitter, WhatsApp or what have you. It has become routine now for my friends and acquaintances to consider me a pain.

I often miss out on notices of committee meetings of our housing complex’s residents’ welfare association as only a separate SMS or email will reach me. As for friends organising dos, they have simply taken to passing on the information to my wife.

Why this contrariness on my part? I want none of the following. Simply looking at and deleting all that is posted or forwarded will take up too much time. Then, there is the choice which has to be explicitly made. A person who I want to steer clear of will come to know that he/she has  been excluded from my preferred circle. Why make this obvious? Finally, joining in will spell the death of privacy. Nameless legions will be able to know my most personal details, no matter how trivial, from innumerable databases. I got a foretaste of it from my email account. Suddenly, I get a reminder that I am scheduled to board a flight later in the day. I ask silently: who told you... why are you snooping on me?

Recently my resolve was broken. Doing a story on a small well-meaning citizens’ group, I was told in response to my several questions: ‘You will find all that on our Facebook page. So I joined and forgot all about it.’ But Facebook didn’t. I soon started to get ‘notifications’: would I consider so and so as a friend? I deleted them promptly but they kept coming. I was amazed how precisely they knew who I knew? The eavesdropping on my personal life was mindboggling.

I decided to get out, But realised that it was easy to join but almost impossible for a social media ignoramus like me to leave. Eventually, I thought I was about to succeed but was stumped by the prompt asking for my password, which I did not remember. I tried to use ‘forgot password’ but no luck.

So there I am still, imprisoned by Facebook. So much of unsolicited email that comes has a provision upfront ‘unsubscribe’. Why is Facebook different? Will they pay me damages for my loss of time and privacy?

This went on until I was stumped by a notification that suggested I include as a friend, guess who — my wife! Flummoxed, I went on to see what she had posted and among all the stuff were some loveliest and most treasured family photographs. There were our children when they were still little and a photograph of me and my wife at our daughter’s wedding. What I can’t get over is why these have to be on virtual public display.