JAMMU: Ravinder Raina, BJP state president, on Tuesday said “The common man, who wants employment and development in the state, is quite happy with the removal of Article 370. 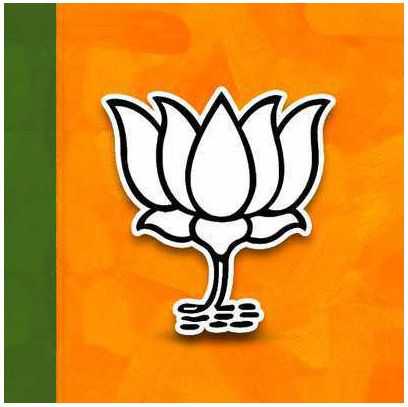 Ravinder Raina, BJP state president, on Tuesday said “The common man, who wants employment and development in the state, is quite happy with the removal of Article 370. Our workers in the Valley have a strong feedback from Kashmir, that desires jobs in hands of its children and not stones. The present situation is a temporary phase which soon will turn into celebrations”.

Raina said the high-profile membership drive kick-started by the BJP to enrol 17 lakh voters before the Assembly elections had hit a roadblock due to the snapping of internet services.

He said response to the enrolment drive from the Valley was quite encouraging prior to the decision on Article 370 and he hoped that the same enthusiasm would return soon. “We had managed inroads in Kashmir by registering at least 80,000 new members into the party fold since July 7,” said Raina.

Since the Central Government is making concerted efforts to reach to the hearts of the people in the Valley, the state BJP was lined up to take up the process further as soon as the condition becomes normal, he stated.

The membership drive, which was inaugurated on July 7 by Prime Minister Narendra Modi, had targeted 17 lakh members from Jammu and Kashmir, which reached 11 lakh before internet services went off post abrogation of Article 370.

“Though the manual drive to enrol members is going on, but it is time consuming. We have reached 11 lakh mark and are quite hopeful that as soon as the connectivity is restored, our workers will achieve the remaining target also,” said Raina.

The BJP president also said that observance of the first Independence Day on August 15 after the removal of Article 370 would witness large-scale celebrations in all three regions of Jammu, Kashmir and Ladakh.

“The Tricolour will be hoisted in all panchayats in Jammu, Kashmir and Ladakh and BJP leaders will attend the celebrations,” said Raina, refusing to comment as to how he thinks the Valley would respond on the first Independence Day post abrogation of Article 370. Raina, who is scheduled to go to Kashmir on August 18, will be staying there for a week, mobilising his party workers and leaders to reach out to common masses.