Ex-SPO among 2 Hizbul terrorists behind killing of 2 civilians in south Kashmir: Police

SRINAGAR: A special police officer (SPO) who had deserted the force in 2017 is among the two Hizbul Mujahideen terrorists behind the recent killing of two non-Kashmiri civilians and setting ablaze an apple-laden truck in Shopian district of south Kashmir, officials said on Friday. 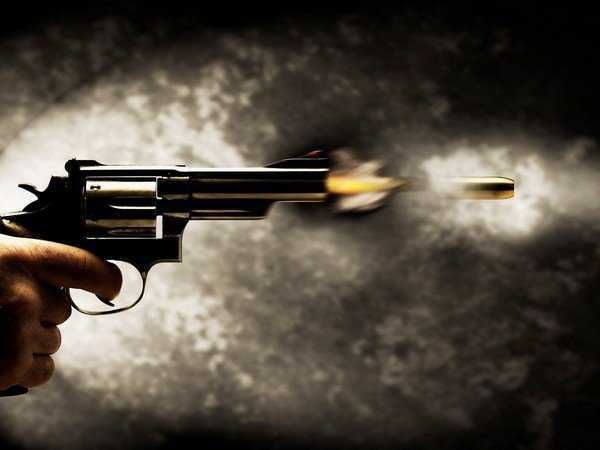 A special police officer (SPO) who had deserted the force in 2017 is among the two Hizbul Mujahideen terrorists behind the recent killing of two non-Kashmiri civilians and setting ablaze an apple-laden truck in Shopian district of south Kashmir, officials said on Friday.

The authorities have put up posters in different areas of Shopian with the pictures of the terrorists—former SPO Syed Naveed Mushtaq alias Naveed Babu of Nazneenpora and Rahil Magray of Ganavpora—and requested the people to share information that might lead to their capture.

The posters in Urdu read that the two terrorists were behind the recent killing of an innocent truck driver and a trader and injuring another trader, besides setting ablaze an apple-laden truck this week.

Though the police did not mention the group affiliation of the terrorists, officials said both were affiliated to the proscribed Hizbul Mujahideen.

Naveed deserted the police force to join the terrorist ranks in 2017 and is currently the district commander of the outfit, the officials said.

He had decamped with four weapons then. He has been threatening apple growers not to send their produce to Indian markets, they said.

The terror warning had come through posters and pamphlets in Shopian, signed by Naveed alias “Babar Azam” immediately after the abrogation of Jammu and Kashmir’s special status and division of the state into two Union territories in early August.

A truck driver from Rajasthan, a migrant labourer from Chhattisgarh and an apple trader from Punjab were killed and another apple trader critically injured in three separate attacks by terrorists in Shopian and Pulwama districts of south Kashmir since Monday.

On Thursday, Director General of Police (DGP) Dilbag Singh visited Shopian district and said that Pakistan-sponsored terrorists involved in the recent killing of three civilians, including an apple trader, have been identified. The police chief called for stringent action against the elements inimical to peace.

Expressing deep sorrow at the killing of the three civilians, Singh said traders from other parts of the country come here to help the people by purchasing the produce of the Valley.

“The local people have condemned such barbaric acts and are cooperating with the police,” he said, adding the situation throughout Jammu and Kashmir is improving although Pakistan is trying to infiltrate more terrorists to create trouble and disturb peace in the Valley.

Singh directed all field commanders of police, Army and central armed police forces to work out extra security measures in consultation with the local fruit traders.

Singh said loading points to transport apple from the Valley to outside markets have been identified where extra security measures will be taken to ensure the safety of the civilians. — PTI