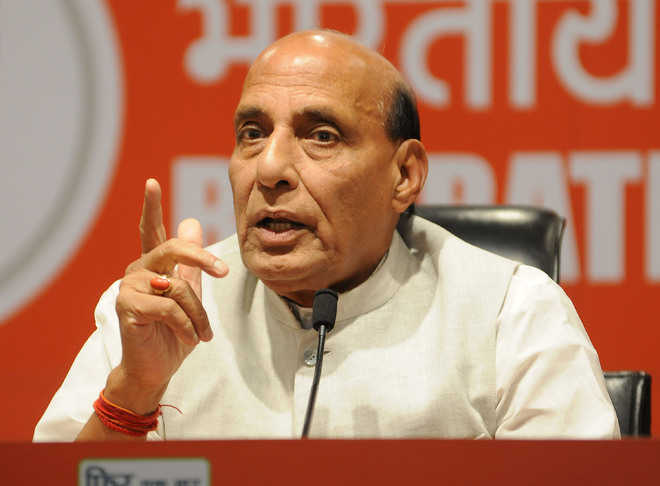 Speakers in the Jan Jagran Abhiyaan rally will focus on the contributions of Maharaja Hari Singh and also on the ill-effects of Articles 370 and 35A on the state economy, culture and development.

Narayan Singh, BJP state vice-president and convener of the Jan-Jagran Abhiyaan Committee of the BJP, said a grand rally would be organised on Sunday on the eve of 125th birth anniversary of Maharaja Hari Singh, which falls on September 23 to pay tribute to him for his contributions to society, the state and nation.

“An exhibition will also be showcased on the life of Maharaja and the ill-effects of Articles 370 and 35 A. The Jammu Bar Association, various social organisations and prominent members of the civil society, are also actively supporting the programme,” said Narayan Singh.

He said vested interests were giving false and misleading statements to create an atmosphere of confusion, but it was a historical fact that Maharaja Hari Singh supported Independent India long before the partition during the “Round Table Conference”, and there, he clearly indicated that he wanted to be a part of Independent India.

Singh said bewildered over this, British along with Sheikh Mohammad Abdullah connived against Maharaja to forcibly oust him from his home state and let him die in exile.

“Lord Mountbatten, Sheikh Mohammad Abdullah and Jawahar Lal Nehru were the real culprits for all the mess in the region, especially Nehru, who incorporated controversial Articles,” said Narayan Singh adding that in the rally, the speakers will place all these facts before the common masses.