SRINAGAR: When Iram Habib, who belongs to old Srinagar city, expressed her wish to join the aviation sector after Class XII, she met with a lot of discouragement. 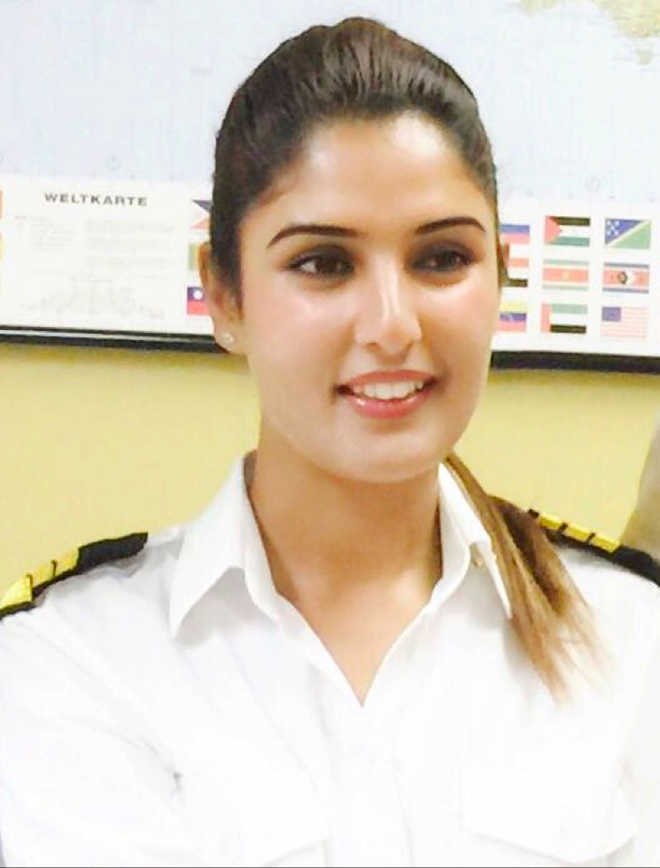 When Iram Habib, who belongs to old Srinagar city, expressed her wish to join the aviation sector after Class XII, she met with a lot of discouragement. She was told that a Kashmiri girl can never become a pilot.

It took her six years to convince her parents to allow her to join the aviation sector as they thought commercial flying wasn’t meant for women living in the conflict-torn Kashmir.

Iram pursued her bachelors in forestry from Dehradun and postgraduation in forestry from the Sher-e-Kashmir University of Agricultural Sciences and Technology, Kashmir. Though she studied forestry, she did not let her dream die.

“Somehow, the dream to fly an aircraft was in me all through while I studied forestry,” says Iram (30), the daughter of a businessman.

While Iram’s family wanted her to pursue PhD in forestry and get a government job, she kept looking for options to train as a pilot.

“I pursued PhD for one and a half years but left it and went to a US flight school,” she says. “I looked for things on my own and kept my dream alive.”

Iram completed her training from Miami in the US in 2016 and returned to India to get a commercial pilot licence, but the journey was not easy.

“I had to study hard and pass exams. In the US, I had 260 hours of flying experience which is important for the licence. I got a commercial pilot licence in the US and Canada on the basis of my flying hours but I wanted to work in India,” she says.

She says though her father supported her, her relatives and friends would always tell her that a girl from Kashmir would never get a job as a pilot.

Iram says that it is difficult for her relatives even now to believe that she flies an aircraft. “They still can’t believe I chose this profession and got a job too,” Iram says, adding she had also trained in Bahrain and Dubai in Airbus 320.

The 30-year-old has two job offers in India at the moment.

“During my training and exams everyone would be surprised to see a woman from Kashmir as a pilot, but there was no discrimination. I worked hard and got a job offer from IndiGo and GoAir. I am set to join as a first officer in IndiGo next month,” says Iram.

Not an easy journey