JAMMU: Emotional scenes were today witnessed at the funeral of Junior Commissioned Officer (JCO) Madan Lal Choudhary, who died fighting terrorists after they stormed the Sunjuwan military complex in Jammu on Saturday. 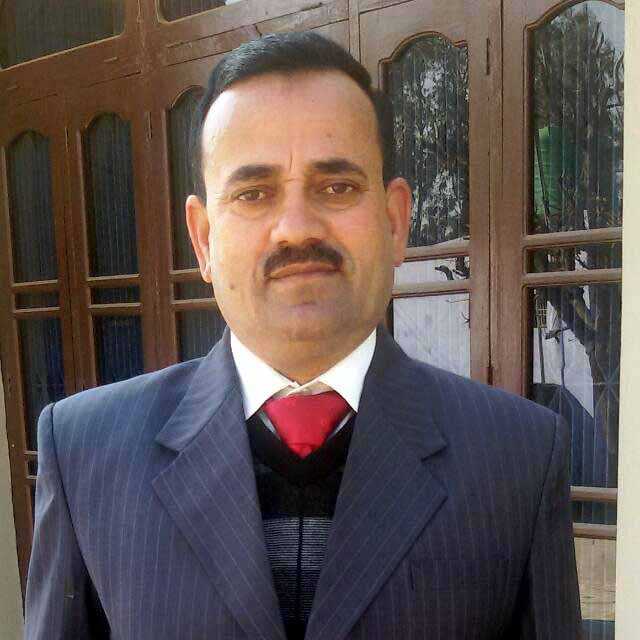 Emotional scenes were today witnessed at the funeral of Junior Commissioned Officer (JCO) Madan Lal Choudhary, who died fighting terrorists after they stormed the Sunjuwan military complex in Jammu on Saturday.

As the mortal remains of the JCO were consigned to flames, thousands of local residents and relatives bid a tearful adieu to the valiant soldier at Bakral village.

Overcome by emotions, relatives urged the government to take action against the Pakistan army and supporters of terrorists for helping them carry out attacks in the state.

Earlier in the day, a wreath-laying ceremony was organised in Jammu where senior Army officers paid tributes to the fallen soldiers before the bodies were sent to native places for the last rites.

“I’m proud of my father. He suffered multiple bullets in his chest but didn’t quit. He bravely fought the terrorists. It is because of his courage that our family was saved,” said Ankush Choudhary, son of Madan Lal.

Meanwhile, youth took out a rally in the border belt and denounced National Conference MLA Mohammad Akbar Lone for raising pro-Pakistan slogans in the Legislative Assembly after the death of Army soldiers in the terror attack. Locals also raised anti-Pakistan slogans.

They demanded tough action against the Pakistan army and terrorist sympathisers in the state. “The time has come to fight a decisive battle against terrorism, otherwise people of Jammu will themselves be forced to teach those supporting Pakistan and separatists in J&K a lesson,” said Karanveer Singh, a Bakral resident.

Blocks of dists reporting infection surge to be quarantined...