Jaishankar to visit Moscow to prepare for Modi’s Vladivostok visit 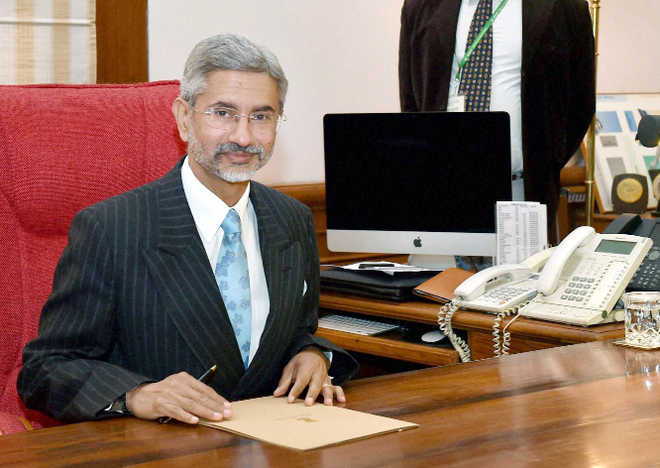 Close on the heels of National Security Adviser Ajit Doval, External Affairs Minister S Jaishankar will pay a two-day visit to Moscow from August 27 in preparation for Prime Minister Narendra Modi’s visit to Vladivostok next month.

Modi is travelling to Vladivostok to participate as chief guest at the 5th Eastern Economic Forum and the 20th Annual Bilateral Summit between the two countries.

This will be Jaishankar’s first visit to Moscow since assumption of office.

He will hold talks with Russian Foreign Minister Sergey Lavrov on Modi’s visit, and discuss regional and international issues of mutual interest.

Jaishankar will then meet Deputy Prime Minister Yury Borisov, who was in India on July 22 for the India-Russia Inter-Governmental Commission--Technical and Economic Cooperation.

The minister will also participate in the Valdai Discussion Club interaction on the theme of India’s perspective of the Indo-Pacific, the Ministry of External Affairs said in a statement.

On August 21, Doval was in Moscow to prepare for Modi’s visit to Vladivostok and held talks with his Russian counterpart Nikolai Patrushev during which both sides reiterated their support for the “principles of sovereignty and territorial integrity and non-interference of third parties”.

During Doval’s visit, the two discussed bilateral cooperation between the two National Security Councils as well as regional and international issues.

The visits of Doval and Jaishankar come days after Russia backed India’s moves on Jammu and Kashmir, saying the changes were within the framework of the Indian Constitution, even as it urged New Delhi and Islamabad to maintain peace. IANS