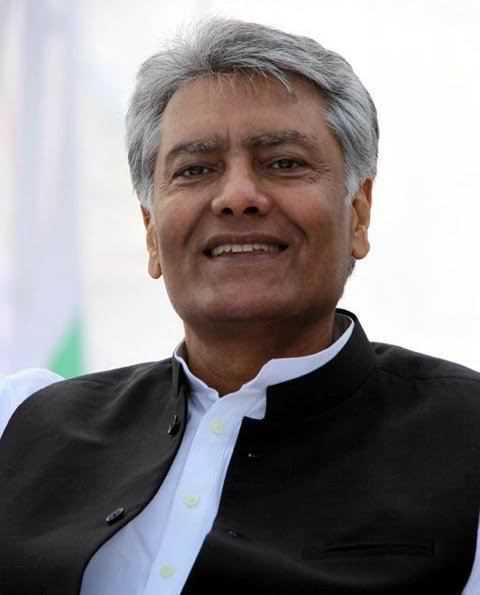 The Congress’ ideological position had always been to support constitutional guarantees to J&K, he held.

The Abrogation of Article 370, he stressed, would have grave consequences for minorities across India.

“They can also take away the guarantees which northeastern states enjoy,” said the Punjab Congress chief.

He questioned Congress leaders like Janardan Dwivedi, Jyotiraditya Scindia and Deepender Hooda who have described the government move as being in national interest. He argued that Article 370 did not give J&K anything special except a flag, Constitution and penal code.