KARNAL: The Civil Hospital here, which restarted its work in 2017 and is running without its own blood bank, will soon have a regional blood transfusion centre (RBTC). 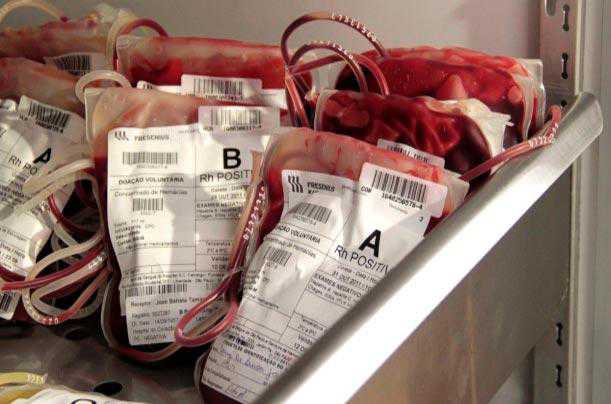 The Civil Hospital here, which restarted its work in 2017 and is running without its own blood bank, will soon have a regional blood transfusion centre (RBTC). A team on Tuesday visited the site of the RBTC to give licence for it.

“Team members came and inspected the site. They were satisfied with the infrastructure of the blood bank. We are hopeful that we will get the licence in a fortnight and the civil hospital will have its own blood bank facility,” said Dr Virender Kumar Yadav, Principal Medical Officer. The Civil Hospital was merged in the Kalpana Chawla Government Medical College in 2012. Chief Minister Manohar Lal Khattar had announced the restarting of the civil hospital in April 2017. Later in the year, it was restarted. As it did not have its own blood bank, patients had to go to other hospitals or the KCGMC.

“After the visit, the team members will send a report to Deputy Commissioner Vinay Pratap Singh which will be forwarded to the Director, Social Welfare Department,” said Dr Virender Kumar Yadav, Principal Medical Officer.