Bollywood can be demanding in terms of beauty standards and competition, but actress Ileana D’Cruz says she has never let her personal insecurities slip into her work. 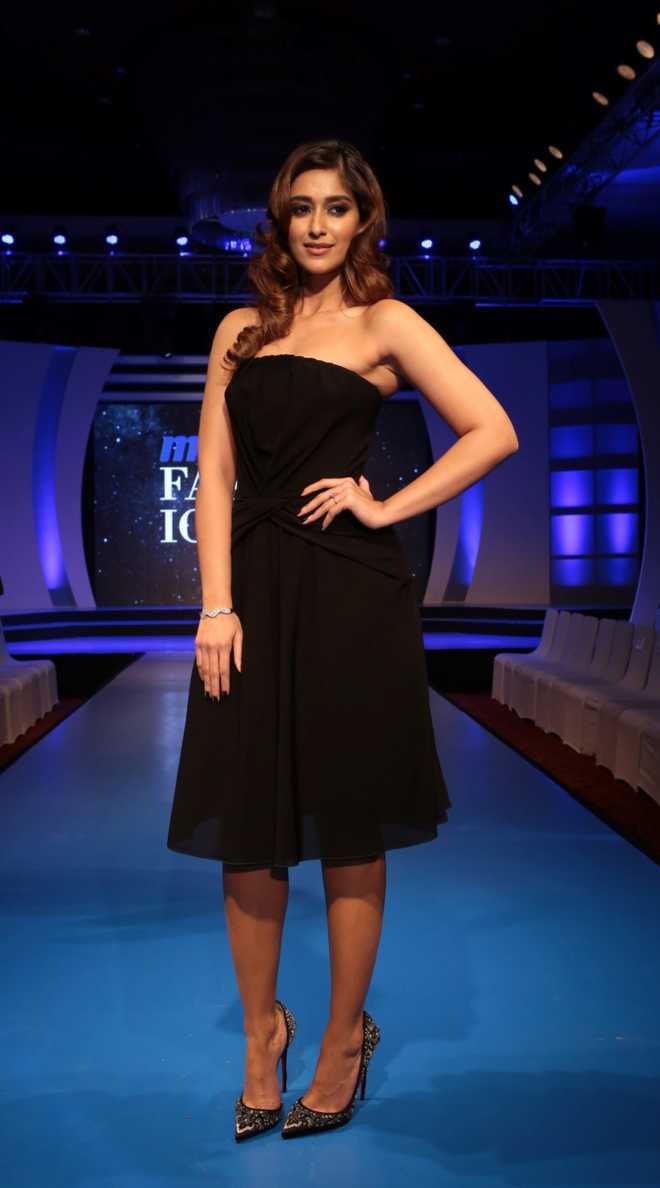 Bollywood can be demanding in terms of beauty standards and competition, but actress Ileana D’Cruz says she has never let her personal insecurities slip into her work. Ileana says working in the film industry can be a whirlwind of emotions, but she has an ingrained stability, which comes from her upbringing.

“I’ve been brought up by extremely strong parents and was told to be a proud person, and never lose my individuality. Somewhere along the lines may be I had my insecurities as a person, but somehow that hasn’t spilled into my work. When it comes to my work, I am super secure. I could be working with 20 actors and I’m fine because I know I am myself and different. It’s fine,” she says.

She considers retaining one’s individuality, especially when there are other talented co-artistes, of utmost importance.  “The film industry is extremely demanding when it comes to the way you look, you being pitted against other women. But the beauty is that I am unique and don’t think there’s anyone like me. There are lots of beautiful women in the industry, but they can’t be me and I can’t be them. I am very secure in the fact that this is me, this is who I am.”

Ileana will be next seen in Anees Bazmee’s Pagalpanti, her second multi-starrer comedy after Mubarakan.

“Comedy doesn’t come to mind when people think of me. After Mubarakan, people said they didn’t expect me to be good in comedy. It’s a challenge to surprise people, so I like to put myself in situations where even I don’t know if I can pull it off. Mubarakan was an out-and-out Punjabi film and I am not Punjabi in the least,” she adds.

Bollywood comedy films often run a risk of extracting laughs by indulging in crude, sexist comedy.”It’s art at the end of the day. You’re going to offend someone irrespective. Some people are just overtly touchy, but our intention is never to offend or disrespect anybody. But I suppose unintentionally someone will get offended... Anees ji doesn’t even need to go to that level to make people laugh or entertain. He’s a brilliant writer, who’s just so sorted,” she adds. Pagalpanti is scheduled to release on November 22. — PTI