CHANDIGARH: The popular ‘wink girl’, Priya Prakash Varrier, is making her Bollywood debut with ‘Sridevi Bungalow’. Directed by Prasanth Mambully, the trailer of the film released last week; however, it failed to impress the Internet. 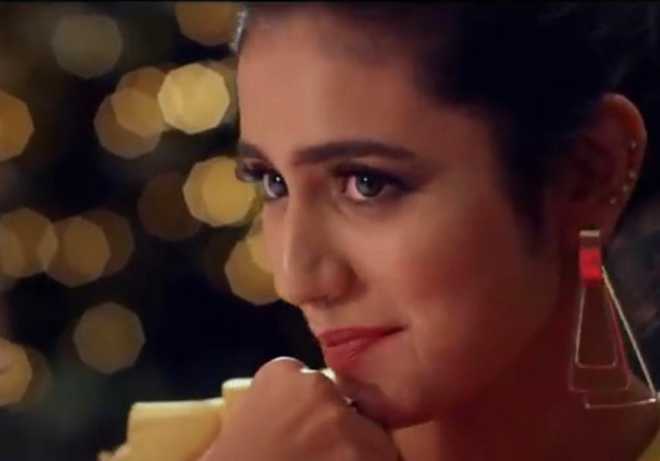 Directed by Prasanth Mambully, the trailer of the film released last week; however, it failed to impress the Internet.

Filmmaker Boney Kapoor, husband of late actor Sridevi, has reportedly sent a legal notice to the makers of ‘Sridevi Bungalow’ in order to make changes in the film.

The film also depicts Sridevi's death as it was in her real life.

A source close to him says, “Boney won’t play into their hands and make any statement as these people (behind Sridevi Bungalow) are only looking at how to generate curiosity in their pathetic film. But he will take every legal step to prevent this sleazy film from being made.”

Priya defended her film and told 'The Times of India’, “Sridevi is just the name of my character in the movie. Who would want to create such controversies? I think the curiosity surrounding the trailer is good and we have to leave it to the audience to judge if the film is based on the veteran actress Sridevi ma’am.”

The movie is scheduled to release in April 2019.