Hollywood veteran Meryl Streep will attend Met Gala for the first time, when she hosts the event along with Lin-Manuel Miranda and Emma Stone next year. 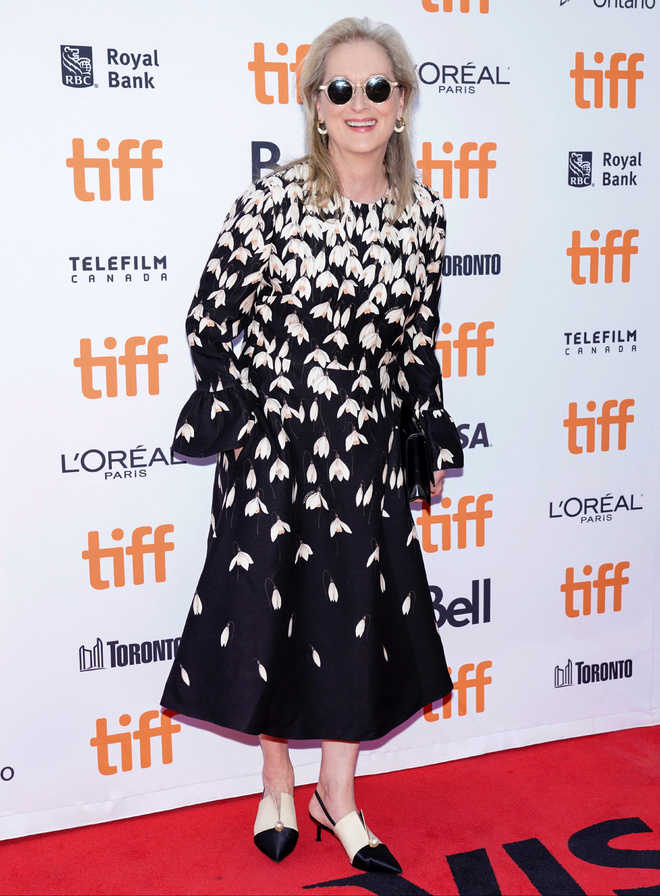 Hollywood veteran Meryl Streep will attend Met Gala for the first time, when she hosts the event along with Lin-Manuel Miranda and Emma Stone next year. Streep, 70, has never made an appearance at the annual event at the Metropolitan Museum of Art. This will change next year as she has been announced as one of the hosts of the event.

Streep will serve as co-chair of the 2020 gala alongside Stone and fellow first-timer Miranda, as well as fashion designer Nicolas Ghesquiere of Louis Vuitton. The French fashion brand will also be sponsoring the event, which will be held on May 4. Anna Wintour will serve as the perennial chairwoman of the event, a title she has held since 1995.

The theme for next year’s gala is About Time: Fashion and Duration — under which attendees will “explore how clothes generate temporal associations that conflate past, present and future” by utilising Henri Bergson’s concept of la duree.