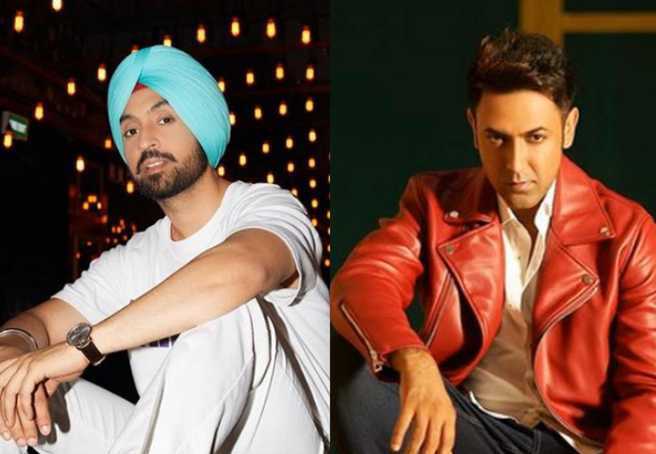 Both the actors have earned a big name in the industry, which makes this a bigger clash on the Pollywood screens.

Dosanjh is starring under Amrinder Gill’s production. ‘Jodi’ is directed and written by Amberdeep Singh, while Gippy’s ‘Phatte Dinde Chakk Punjabi’ is helmed by Smeep Kang.

The former is being made under the banner of Rhythm Boyz Entertainment and the latter is a Humble Motion Picture production.

Meanwhile, Dosanjh is busy with the shooting of ‘Jodi’, and Gippy Grewal is gearing up for the release of ‘Daaka’, which will be making to the box office on November 1.