CHANDIGARH: ''Just for fun’, comedian Kapil Sharma disguised himself as the former permanent–guest Navjot Singh Sidhu, and shared a funny video about how Archna Puran Singh “stole his chair”. 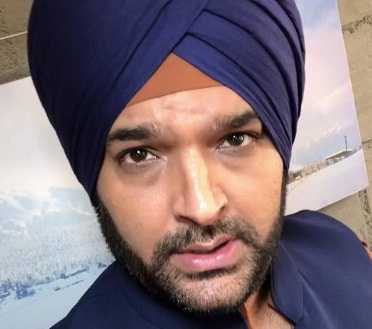 ‘Just for fun’, comedian Kapil Sharma disguised himself as the former permanent–guest Navjot Singh Sidhu, and shared a funny video about how Archna Puran Singh “stole his chair”.

Donning a blue turban with an orange Kurta and a blue jacket, Kapil takes a few lines from current guest Archana, who replaced Sidhu on the comedy show, ‘The Kapil Sharma Show’, after his controversial exit.

The video went viral within hours.