GOT actor joins Lord of the Rings 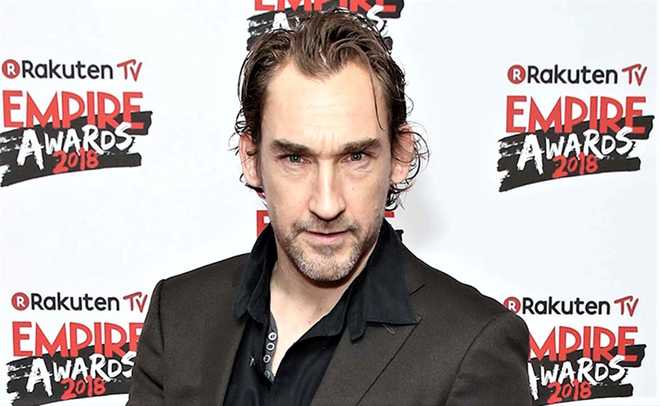 Amazon’s upcoming Lord of the Rings series has cast Joseph Mawle. Mawle joins previously announced cast members Will Poulter and Markella Kavenagh. Official details of Mawle’s characters are being kept under the wraps, but sources say he will play a villain named Oren. Mawle is best known for playing Benjen Stark in Game of Thrones.