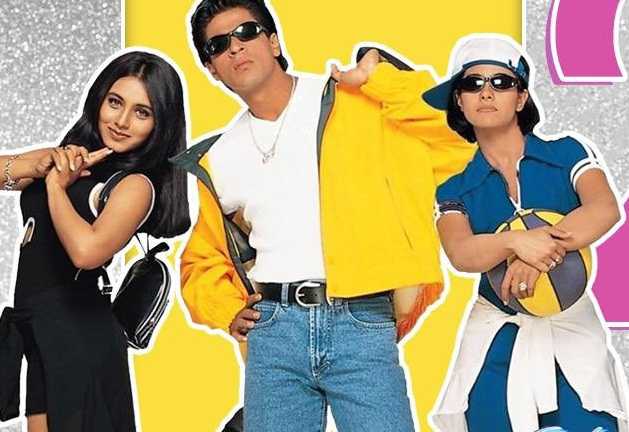 Whether it was Rahul's (SRK) dialogue of "Pyaar Dosti Hai" or Anjali's (Kajol) transformation from a tomboy to a beautiful woman, or Tina's (Rani) stylish college look, the film, which marked Karan Johar's directorial debut, is still remembered for several iconic moments.

Firsts are always special! The cast, crew, music & the heart & soul of this film was all in the right place❤️ Thank you for making this journey a timeless one even after 21yrs! #21YearsOfClassicKKHH @iamsrk @itsKajolD #RaniMukerji @BeingSalmanKhan @apoorvamehta18 @DharmaMovies pic.twitter.com/p8OpdLX8AD

Karan on Wednesday took to social media and went down memory lane, reminiscing how his journey started from the cult film.

He wrote: "Firsts are always special! The cast, crew, music and the heart and soul of this film was all in the right place. Thank you for making this journey a timeless one even after 21 years. #21YearsOfClassicKKHH."

Superstar Salman Khan also had a special appearance in the 1998 release.

Last year, Karan had hosted a grand bash to celebrate 20 years of KKHH. The film was also recently screened at Indian Film Festival of Melbourne.—IANS