MUMBAI: Actor Kareena Kapoor Khan is set to play a cop in Irrfan Khan-starrer ‘Angrezi Medium’. Producer Dinesh Vijan confirmed the news and said the actor would be a “great addition to the franchise”. 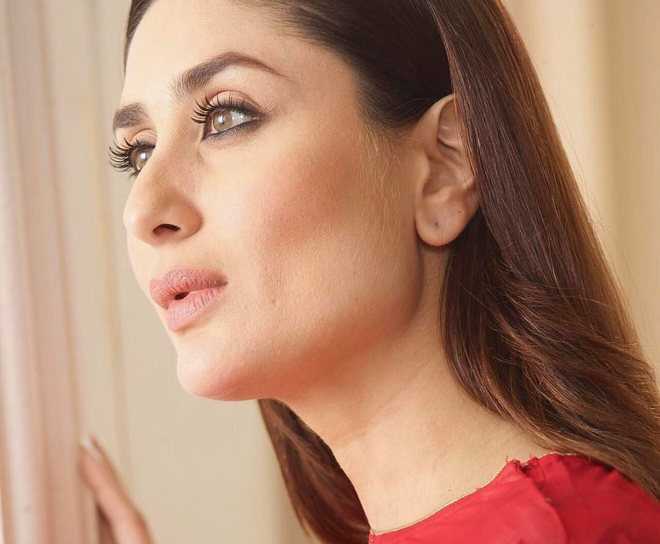 Producer Dinesh Vijan confirmed the news and said the actor would be a “great addition to the franchise”.

“‘Angrezi Medium’ is a very special film, and I’m excited that she’s going to be a part of it. We wanted to introduce this character who would be taken forward in the franchisees to come, and she’s perfect for it,” Vijan said in a statement.

“Here she plays a cop, a role she’s actually never done before. We will be shooting in London this June and it will be great to be back on set with her,” he added.

The film, directed by Homi Adajania, went on the floors recently and also stars Radhika Madan and Deepak Dobriyal, among others. PTI