Next on his agenda

Actor Ayushmann Khurrana, who is getting rave reviews for his latest release Bala, says he wants to direct and produce someday. 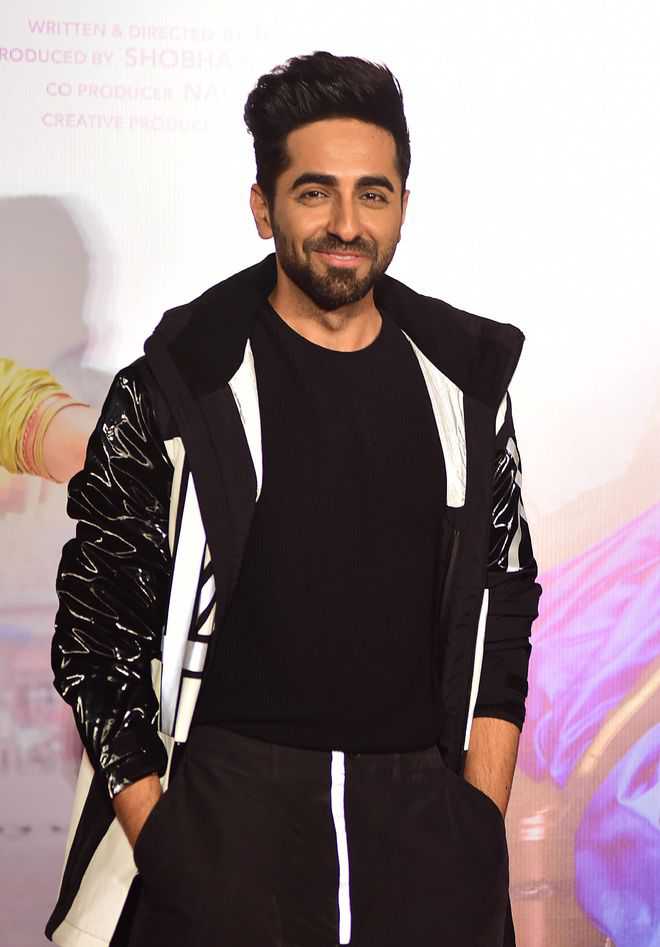 Talking about his career, Ayushmann added: “I have built my entire career on lack or attack of vanity. But realism really attracts me. We have seen manicured perfect heroes over the years; it’s quite an aspiration for the common man. But the common man cannot become like them, so to give them the confidence they need, someone has to glorify their imperfections. And I think my films would lead them to that mind space.”

After his stint on the small screen, Ayushmann entered the industry in the role of a sperm donor in 2012 with Vicky Donor. “Going ahead with Vicky Donor changed my life. I had said no to six films before Vicky Donor. It was the best decision of my life,” he said.

He faced the failures of Nautanki Saala!, Hawaizaada and Bewakoofiyaan. But he returned with a bang with Dum Laga Ke Haisha as a school dropout, who hesitantly marries an educated but overweight girl. He continued his successful streak with Bareilly Ki Barfi, Shubh Mangal Saavdhan, Badhaai Ho and Andhadhun, for which he won a National Film Award.

“It is a bit too much to handle, you start feeling a little matured about it,” he said about receiving the National honour.

On being asked about his achievements, Ayushmann said: “I think I am living my dream. I always wanted to be an actor, a singer. God has really been kind and I am really fortunate to be at the right place at the right time”.

The actor said he doesn’t watch his own films as “you may get self-obsessed. It’s better to watch other’s films and learn from them. I am very self-critical”.

When quizzed on what he would ask his wife, Tahira Kashyap, if she was given a truth serum, he said: “Has she ever imagined somebody else when I’m with her?”