Actress Jennifer Aniston was forced to 30 pounds (14kg) in order to land her career launching role on Friends. 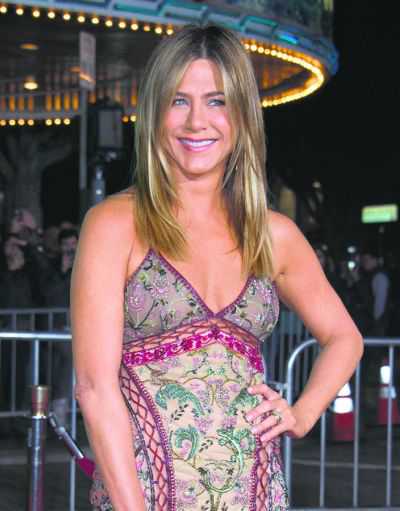 Actress Jennifer Aniston was forced to drop 30 pounds (14kg) in order to land her career launching role on Friends. In a new book released as part of the 25th anniversary of the iconic series, Generation Friends: An Inside Look at the Show That Defined a Television Era, author Saul Austerlitz said Aniston was asked to slim down significantly in order to portray Rachel Green.