LUDHIANA:One of the nurses at the Civil Hospital, who found guilty in the wrong blood transfusion case, was terminated by the SMO, today. 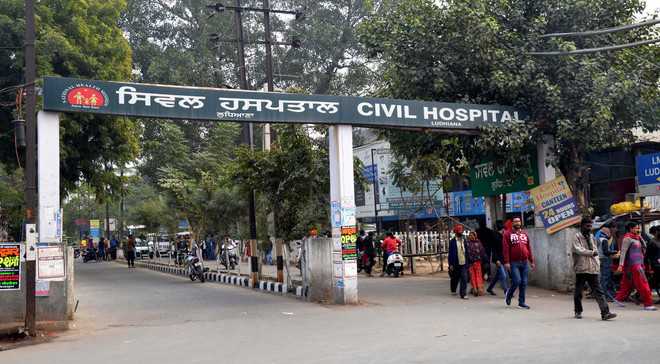 A few days back wrong blood was transfused to a patient and the latter had to be taken to the CMCH emergency. File photo

One of the nurses at the Civil Hospital, who found guilty in the wrong blood transfusion case, was terminated by the SMO, today. Besides, action against one of the lab technicians, whose role is still under scanner, is likely to be taken as well.

Talking to Ludhiana Tribune, Dr Parvinderpal Sidhu, Civil Surgeon, informed that a nurse had been expelled. “She was not a regular employee and was hired on contractual basis. She has been terminated. A lab technician, against whom there were complaints too, is under the radar of the department. Departmental action is going to be taken against him,” she said.