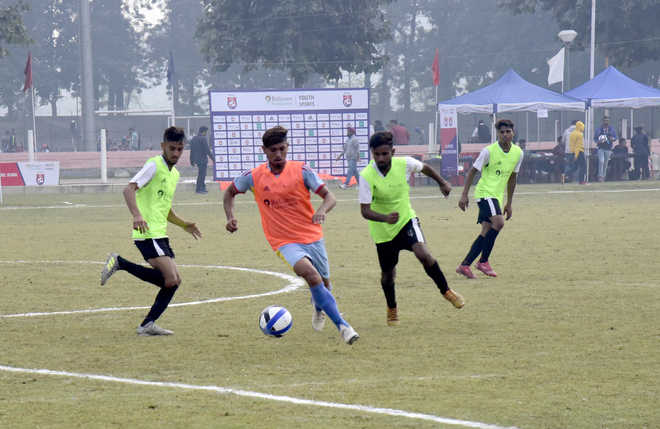 Teams from Punjab, Chandigarh and Dehradun are participating in the three-day championship. The team from GHG Khalsa College is representing Ludhiana city. Earlier, College Principal SS Deol visited as the chief guest during inauguration ceremony. He welcomed the visiting players and encouraged them to play with the spirit of sportsmanship.