LUDHIANA: Though a number of dog bite cases are reported from different parts of the city every day, state’s biggest Municipal Corporation (MC) has not made any provision of anti-rabies vaccination at its five dispensaries. 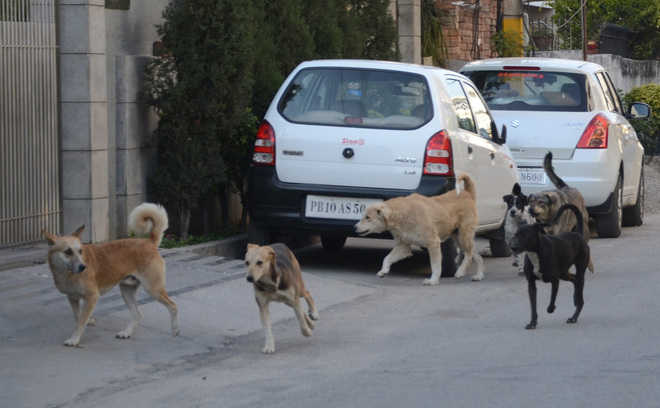 Though a number of dog bite cases are reported from different parts of the city every day, state’s biggest Municipal Corporation (MC) has not made any provision of anti-rabies vaccination at its five dispensaries. Reason behind this is that no doctor is available at these five dispensaries. This information was given by the MC under an application filed under the RTI Act.

The five dispensaries run by the MC are located at Basti Jodhewal, Qila Mohalla, Dhan Devi Dispensary, near Jagraon Bridge, Salem Tabri and Shastri Nagar. However, the required medical staff has not been deployed at these dispensaries for a long time.

Besides, the MC is also running a chest clinic where a doctor is available.

In reply, the civic body stated that no stray dog bite case was reported at the MC Chest Clinic since January 2018. However, a medical officer was deployed at the Chest Clinic.

According to sources, the MC had earlier tied up with two major city hospitals for anti-rabies vaccination, but this facility was withdrawn around five years ago.

“It is shocking that no doctor is available at the five dispensaries run by the MC. In absence of doctor, what is purpose of these dispensaries? The civic body should run its dispensaries properly and ensure availability of the medical staff and anti-rabies vaccination for timely treatment of dog-bite patients,” said another RTI activist.

After the free anti-rabies vaccination facility was started at the Civil Hospital, the MC had withdrawn the service at the two private hospitals, he added.